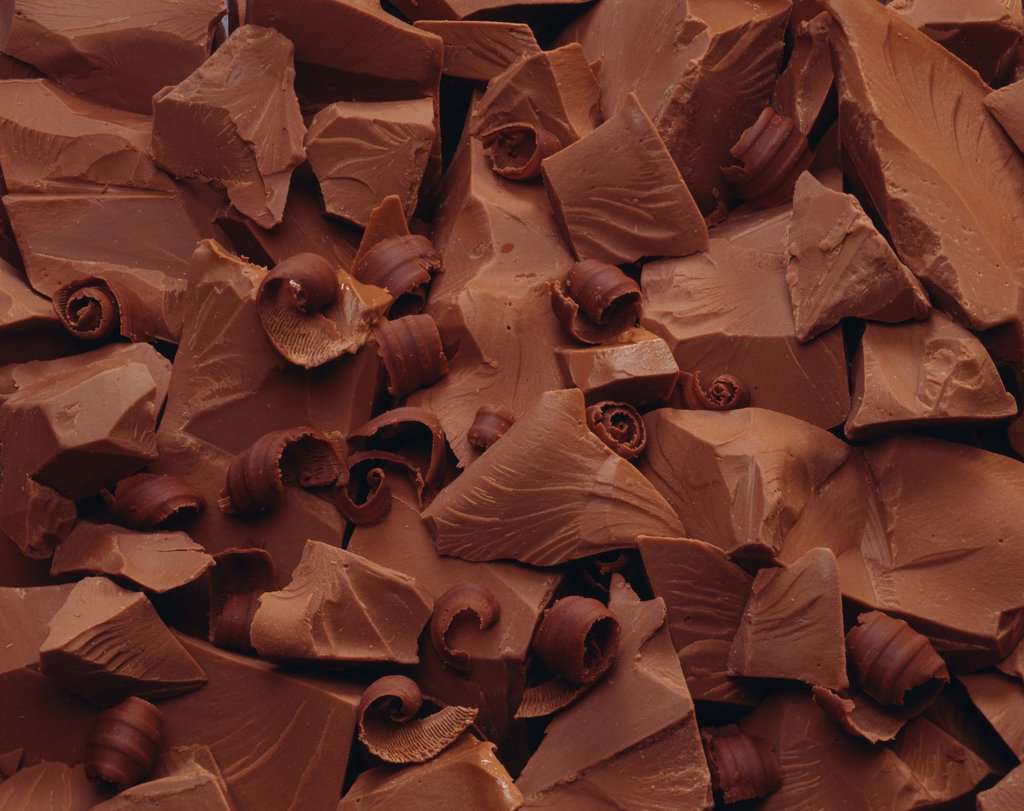 KUALA LUMPUR, Malaysia – A Muslim group is calling for a boycott of Cadbury after two types of chocolate produced by the company were found to have traces of pork DNA. Pork products are not “halal,” or permissible under Islamic law.

“This will teach all companies in Malaysia to maintain and protect the sensitivities of Malaysians,” Sheik Abdul Kareem Khadaied, the head of research with the Muslim Consumers Association Malaysia, told a press conference. “This is an issue that cuts across religion,” he told Reuters. “It affects the vegetarians as much as it affects the Muslims.”

Cadbury Malaysia released a statement saying it was working with the Islamic Affairs Department to ensure its products meet halal guidelines.

Other items considered non-halal by Muslims include alcohol and the meat of animals and birds that have not been slaughtered according to Islamic rites.