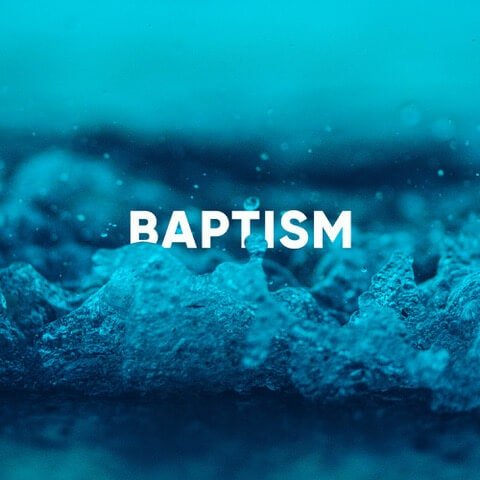 NASHVILLE – Equipping parents to disciple their teenagers must be central to efforts to reverse the decline in teen baptisms within Southern Baptist Convention (SBC) churches, according to youth ministry experts within the denomination.

SBC Executive Committee (EC) President Ronnie Floyd implored Southern Baptists to address this decline during his address to EC members meeting in Nashville, Feb. 17. He told committee members how he came to Christ as a teenager in 1972, at the height of the nation-wide Jesus Movement.

Responding to Floyd’s vision for reaching teenagers, Richard Ross – who has led ministry efforts to teenagers for 50 years – agreed that the decline of teenage baptisms in the SBC since 1972 is alarming.

“The Jesus Movement had its roots in the late 1960s, became visible in 1970, and reached its zenith in 1972,” Ross, professor of student ministry at Southwestern Baptist Theological Seminary, told The Pathway. “As a twenty-something youth pastor that year, my teenagers and I were very much caught up in that refreshing and powerful time of nation-wide revival. Amazingly, tens of thousands of hippies left drug-infused communes to begin new lives in Christ. And in that same year of 1972, youth baptisms in the SBC rose to that all-time record of 137,667. As the revival fires began to cool after 1972, the number of baptisms began to decline.

“Revivals are a unique and wonderful time. Few would expect the harvest in more typical periods to equal that seen during a season of true revival. Thus, some decline is predictable, but that in no way explains the horrific decline from 137,667 to 57,552 in 2018.”

Equipping parents to be disciple-makers

According to Walters, who serves as the Missouri Baptist Convention’s (MBC) specialist for age-based ministry, efforts to reach young people in recent decades have had one major side-effect that has contributed to the decline in teen baptisms.

“Modern ‘professional’ youth ministry grew out of the influx of teen baptisms in the early 1970s,” Walters said. “From the early 70s through the mid 90s we saw an exponential increase in the number of paid youth pastors in SBC churches. The growth of ‘professional’ student ministry led churches to transmit an unintentional but powerful message to parents: ‘Don’t try this at home.’”

As a result, parents have become less involved in training their teenagers to follow Christ. “Churches made an unconscious promise to parents that if they simply got their children in church they would turn out okay and be discipled,” Walters said. “Unfortunately, this was a promise churches could not keep. The reality is that parents are the primary disciplers of their children, and no one else can pass their faith on to their children for them.”

But parents themselves often haven’t been mentored in the faith, nor have they been taught how to lead their teenagers to follow Christ, Walters added.

Ross agrees:  “Churches are not effectively discipling adults, including parents,” he told The Pathway. “This vacuum has allowed many parents to develop a me-centered faith and to abdicate the spiritual development of their offspring to the church. Me-focused parents produce me-focused teenagers. …

“Because parents have abdicated the spiritual development of their children to the church,” he added, “sincere youth leaders often feel the full weight of responsibility for the spiritual transformation of teenage believers.”

As a result, youth leaders have little time to invest in the many unreached teenagers within their communities, Ross said. But if Christian parents would once again take responsibility for their teenagers’ spiritual growth, then “youth leaders would again have more time to eat lunch in the schools, knock on the doors of lost teenagers after school, connect with lost students at school events, organize evangelistic clubs on school campuses, etc.”

Meanwhile, Ross said, senior pastors must make every effort to mentor the youth ministers who serve under them. “If the pastors model and mentor those they lead to have gospel conversation, that declining graph of youth baptisms will turn upward,” Ross said. “More importantly, we will see many more young worshippers before the throne for eternity.”