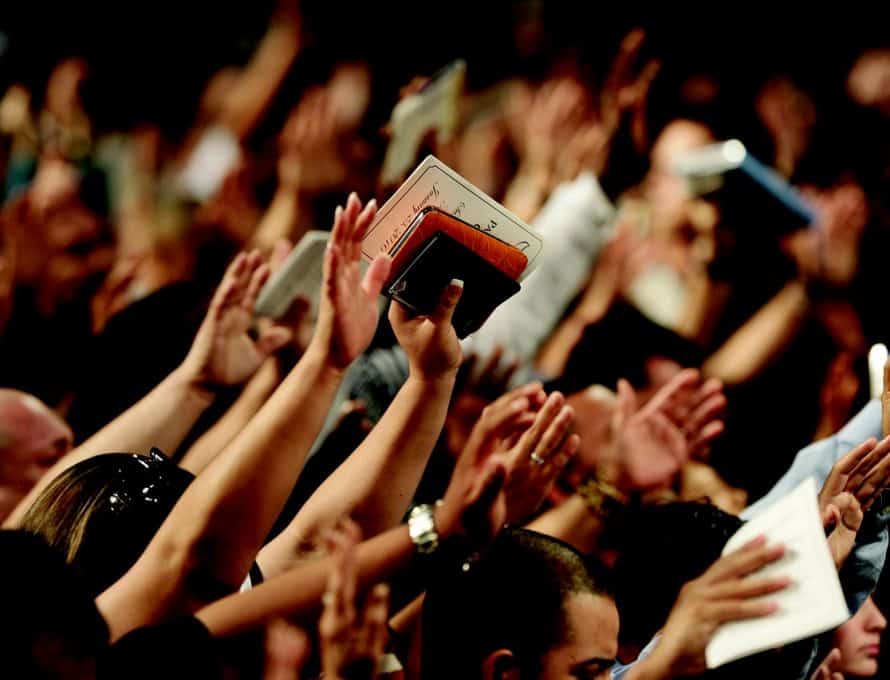 I am a history nerd, especially when it comes to worship. When we realize that most denominational divides came mainly from worship, it is important that we look at what it all means. The old worship wars were intense…much more than what we have seen over the past thirty years. These were ideals that the people that would be known as Baptists lived and died for.

These early worship divides were not over what you might think when you regard worship, namely music. Rather, they were over what we know of as the two church ordinances: Baptism and The Lord’s Supper. Why is this important? Because this act of worship, its basis and meaning, actually defined us as a people. Baptists (or “Rebaptizers”) believed that this act was a representation out of a decision made by a new believer to set themselves apart from the world. The Lord’s Supper was to be a beautiful memorial of the reenactment of Christ’s loving fellowship with his disciples, and a portent of the dinner that is to come. Baptists were not persecuted over these actions per se, but because the power of God’s Word had rule and sway over every aspect of Christian life and “the church” and because these actions were important in a different way from what others believed. For this belief, they were once heavily oppressed.

When we, as Missouri Baptists, think of worship, let me encourage us to not only regard the music, with which we participate, but also of these important elements. They are often time now seen as ancillary to the “big event.” But not so long ago they were not only celebrated, but well-linked as a picture of sanctification itself. Christopher Ellis describes a service from the past in his book, The Gathering, which I will summarize below for brevity:

After the opening hymn, the candidate for baptism was questioned, the congregation prayed over him and he was baptized. After some more time, while the newly baptized member changed their clothes during a few more hymns and scripture reading, the newly baptized ceremonially brought out the bread and the cup to the Lord’s Supper table. Then was seated with the congregation to be served his first Lord’s Supper as a Baptist. (209).

This paints a picture of progressive sanctification, when we start as a believer, being baptized to being able to once again sup with the Savior in his Father’s kingdom (Matt 26:29). As believers, and Baptists, let us ‘drink’ deeply from this representation in our worship and allow it to be an important part of the tapestry of our Sunday worship.