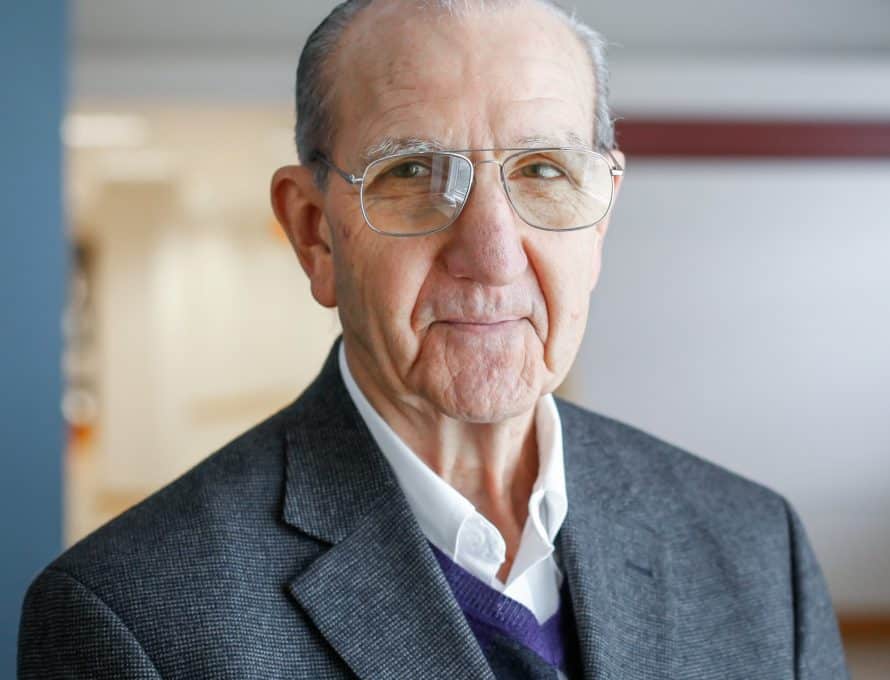 COLUMBIA – Irv Cockriel has a heart for making sure students who leave home and head to college don’t drift away from their faith.

As a retired Mizzou administrator / education professor / fund raiser and member of Memorial Baptist Church here, Cockriel has seen it happen time and time again. And it’s not just anecdotal evidence. A true academic, he has a research file full of studies, sources and books documenting what he sees as a huge threat.

One study by Barna found that roughly six in ten Christian students end up leaving their faith during their freshman year. Another study, this one by Campus Renewal, pegged the number at 70 percent. Sometimes it is a conscious decision to distance themselves from the structure and influence of their parents, but it is often an unintentional drift or slow fade away.

“For a long time, those students would fall away, but they would return once they got married and had kids,” he said. “They’re not doing that any more.”

Cockriel’s solution is to make sure they never drop out of church in the first place, but instead intentionally and seamlessly are integrated into a new church family once they leave home. But even the students with the best of intentions will often be tempted by the allure of Bedside Baptist Church after an overtime game the night before. So Cockriel decided to put his money where his mouth is and give a little incentive for students to become participating, active members of Memorial: a $1,000 scholarship.

He started a scholarship fund through the Missouri Baptist Foundation (MBF) and awarded the first scholarship last fall. The bigger the endowment grows, the more scholarships can be awarded. At a fund raiser for the endowment in May, Memorial raised $8,298. The MBF contributed a matching grant of $2,000 to bring the current total of the endowment to $55,064.76.

The only requirements are that a student must attend a college, university or trade school in Columbia and attend Sunday School become involved in the church’s music ministry (a personal passion of Cockriel’s). In his research he learned that intergenerational connections are a huge factor in retaining students, so he recruited three families in the church to adopt the student and ensure relationships are built and nurtured throughout the year.

“The research is scary,” Cockriel said. “There are so many churches in college towns; there’s no excuse for letting them slip away. We can do a lot more.”