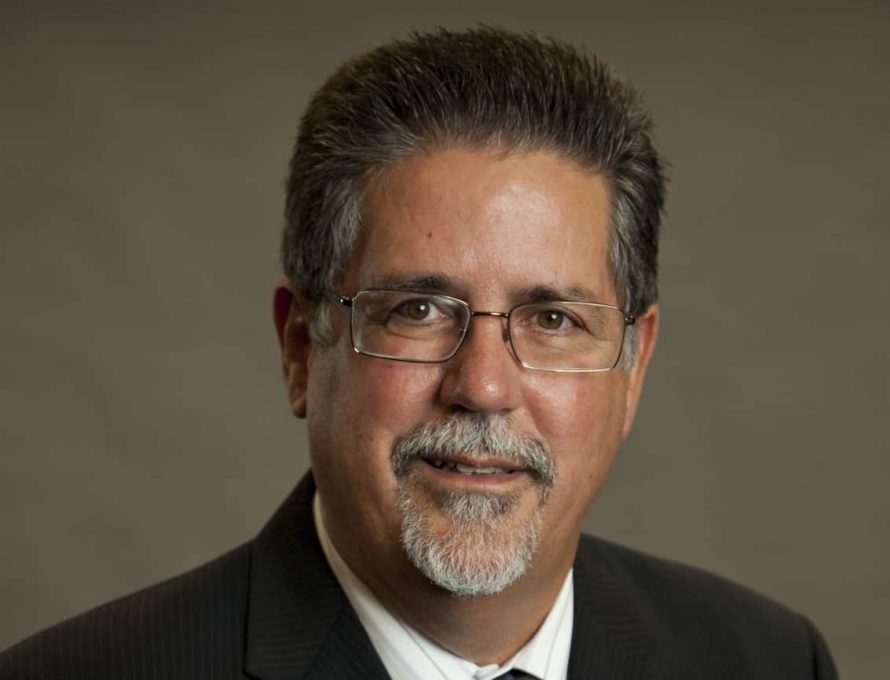 Associations are nearby churches that voluntarily join together in ministry. They are formed on a regional basis, sometimes a county or group of adjoining counties. Missouri has 61 Baptist associations that relate in a cooperative fashion with the Missouri Baptist Convention and the Southern Baptist Convention.

Michael Haynes, who is the director of missions for the 91 churches of Greene County Baptist Association, said that associations and their leadership used to be simply a conduit for SBC or MBC programs. Over the years, they have evolved and adapted to be more local and focused on pastors’ and churches’ needs, while still maintaining that cooperative partnership. That evolution and the customized, local and autonomous way that associations are organized and run, can mean it’s difficult to nail down the job description or condense the job description into a sound bite.

“I don’t think there’s anyway to effectively give a title that can be understood by everyone,” he said. “A lot of people who aren’t active in Baptist life hear ‘director of missions’ and have no idea what that means or what we do.”

Haynes’ official title is director of associational work, but whether you call him a DOM or the slightly clunky acronym DOAW, the focus is primarily on the pastor and churches.

“My role is to be friend, trainer, encourager, counselor and supporter to the pastors,” he said. “That’s my most important role. The health of the church is dependent on the health of its pastor. If he’s stressed or burned out, church has little chance of success. But if the pastor is spiritually healthy, has a strong relationship with the Lord and is motivated, the church has a chance to do well and succeed.”

Jerry Palmer, the director of missions for the 24 churches of Heartland Baptist Association, agreed that supporting the local church is his primary focus. Associations are the closest parachurch organization to the local congregation and its pastor and thus they are uniquely positioned to minister to, equip, and serve those local churches, he said. And although his official title is director of missions, he thinks of himself as as an associational missionary.

“I don’t necessarily know what a ‘director of missions’ is supposed to do, but I do know what an associational missionary ought to be doing,” he said. “We help the churches discover what they need (to do) to grow the Kingdom, whether its sharing resources or partnering churches together, we help them meet those needs and be relevant to their community.”

Missouri’s newest director of missions, Ken McCune, who was recently called to serve Phelps County Baptist Association and its 17 churches in a bivocational capacity, echoed the message that the church is the primary tool used by God, and that should be a director of mission’s focus.

“I see the role as helping churches do their mission,” he said. “God calls every church to be on mission in some way, whether its our neighborhood, on the other side of the world, or somewhere in between. My role as a director of missions is to help them see ways they can get involved, get enthused about it and work together to make that happen.”