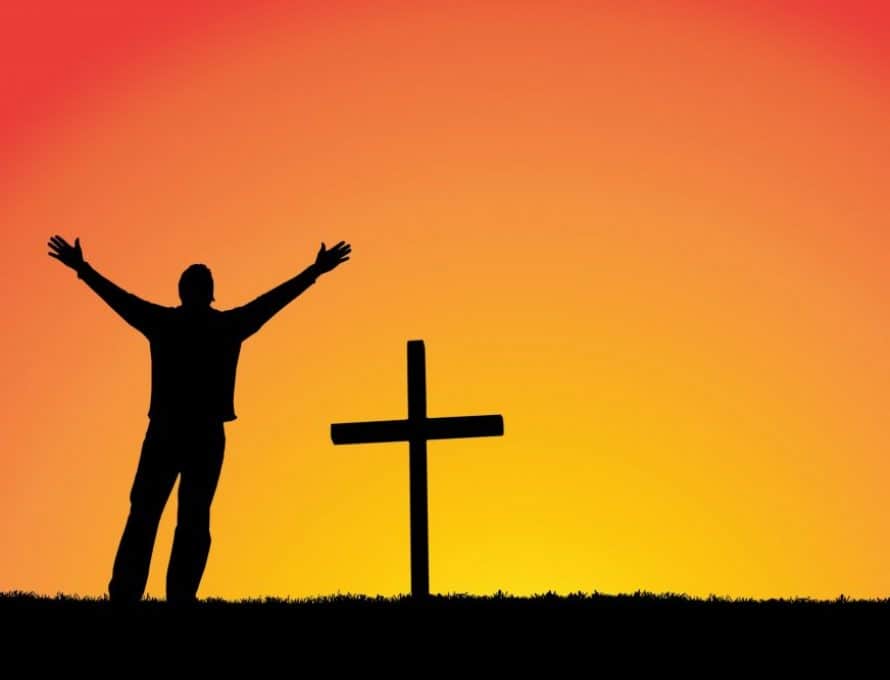 KIMBERLING CITY – The Spirit of God is stirring at First Baptist Church, Kimberling City, according to Pastor Jeff Hardy.

Last month, the church invited Life Action ministry to lead an eight-day period of revival, where they challenged people to “get on fire again for the Lord.” And God used this time to transform lives and renew the church, Hardy, a member of the Missouri Baptist Convention’s executive board, told The Pathway.

“We’ve had families reconciled,” he said. “We’ve got three men that feel called into ministry.

“And one of the greatest things was to see what he did in our deacon body,” he added, mentioning that the time of revival renewed their passion to pray for the church. Everyone in the church, including the staff, sensed that God was telling them to trust Him and move forward in ministry.

“We were comfortable,” Hardy said, “but this opened my eyes to trust God. He has got a plan, and I don’t have to understand. I just have to be obedient. … I’ve been in a lot of revival meetings, but very few revivals. And this is one that made a difference.”

FBC Kimberling City is established in a retirement area on Table Rock Lake, and naturally many retirees attend the church. But Hardy was excited to report that young families are now coming to the church.

For many years, missions has been a centerpiece of the church, which gives 18.5 percent of its income to missions – not including Annie Armstrong, Lottie Moon and the Missouri Missions Offering. Additionally, among other ministries, the church is doing mission work in Nicaragua and is developing a potential missions partnership in Wisconsin.