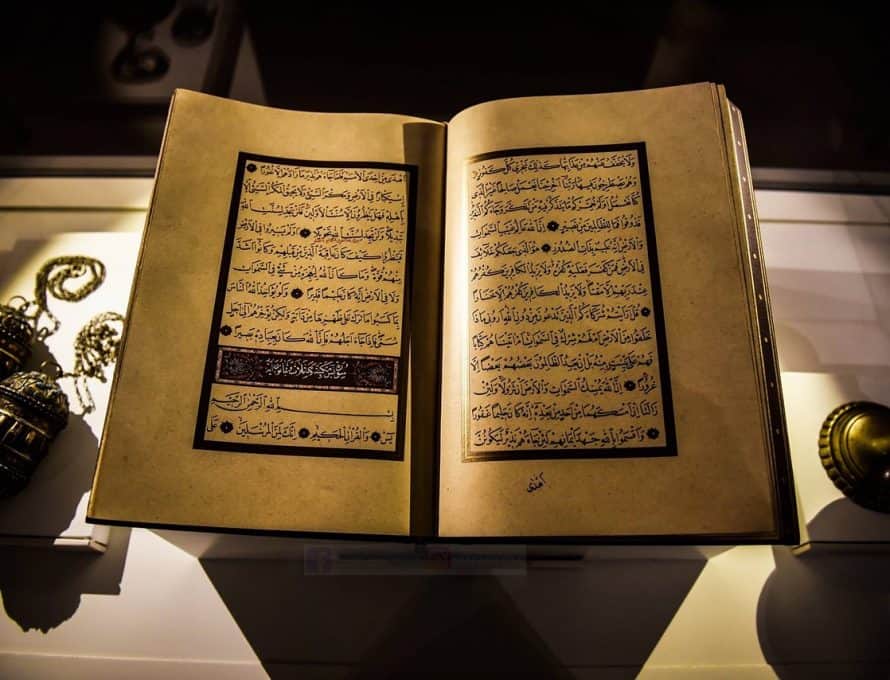 This is the third in a series of articles contrasting Allah and Yahweh.

The doctrine of the Trinity sets Christians and Muslims apart. In fact, to suggest to a follower of Allah that God has a Son, or that God exists in tri-unity, is to commit the unpardonable sin of shirk, which damns a soul to hell.

Islam is unwavering in its belief in Allah as a singular being – monolithic, distant, and unknowable. He only relates to people in acts of the will, not out of an eternal nature that is loving, merciful, and gracious.

What’s more, when engaging Muslims in conversation, it’s challenging to explain how one God exists in three co-equal, co-eternal persons. Some simplify the doctrine by employing analogies. For example, just as water from a single bucket can exist in three states – solid, liquid, and gas – so the Godhead is one essence in three persons.

But all analogies applied to the Trinity break down at some point. They simply cannot do justice to the magnificence of our Creator. So, maybe a better start is to lay out three biblical truths that offer a framework for the tri-unity of God.

Muslims and Christians agree that there is one God. The Qur’an and the Bible also speak of the Holy Spirit and Jesus, but they disagree as to how these characters are defined. In Islam, Allah is singular and may not be called Father.

Jesus is a great prophet but only a man and may not be called the son of God.

The “holy spirit” is not divine; he is none other than the angel Gabriel, who brought the Qur’an to Muhammad.
As we explore in our next column, this view of Allah creates some difficulties for Muslims.

Next: The Islamic Inquisition.