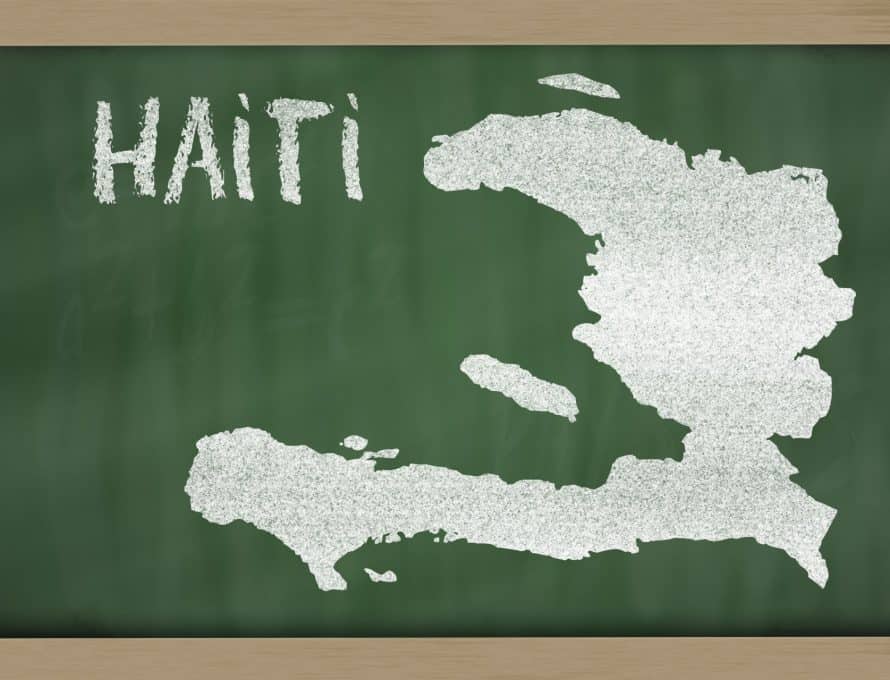 JACQUET, Haiti – Thirteen missionaries from First Baptist Church, Kearney, their driver and a local pastor’s wife are safe and unharmed after they were robbed at gun point Jan. 21 during a mission trip. They were slated to return to the United States Jan. 23.

The group was riding in a van to witness a Sunday morning baptism service about forty-five minutes away from the village where they had been ministering when three men on motorcycles passed them, came back and robbed them at gunpoint.

“As you can imagine, it was a very traumatic experience for them,” said Ken Parker, First Baptist’s pastor and the president of the Missouri Baptist Convention. “Thankfully, no one was physically hurt. For that, above all, we’re extremely grateful.”

Parker said the team will need time to sort through what happened and work through their experience. Both he and an outside counselor will offer support and individual counseling to those who need it when they return home. He noted that the team was following all their procedures and was doing nothing out of the ordinary.

“This incident can make us feel sad and angry, fearful and vengeful,” he said. “But as the team reported to me,  ‘We don’t want the main focus to be on this one incident because of all the great things God has already done! This trip was not in vain and the victory is ours!’”​