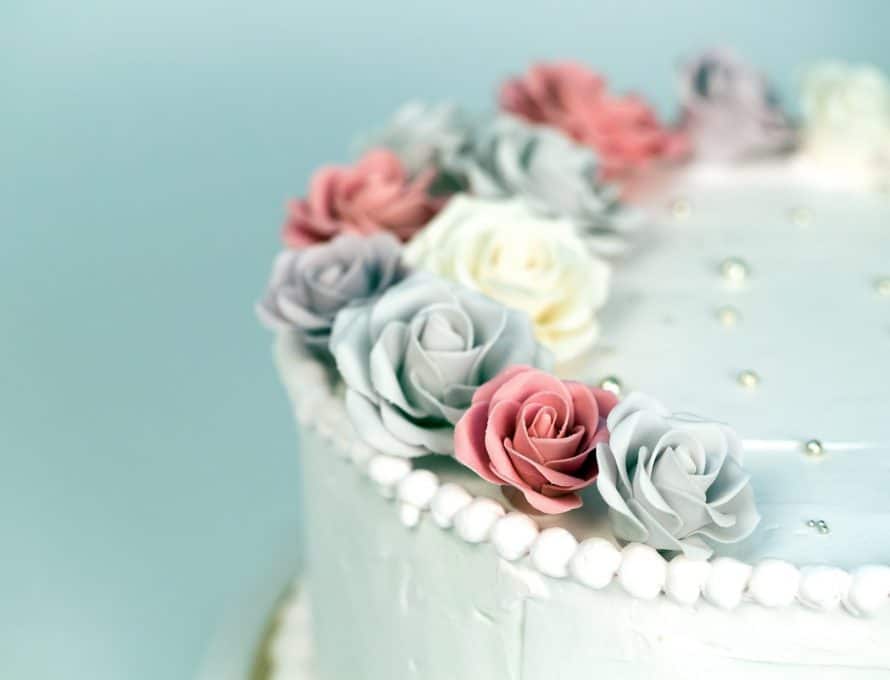 It may be the most important religious liberty case to be heard by the U.S. Supreme Court in our lifetime – and Missouri Southern Baptists are right in the middle of it. Such action is not unusual because Baptists have always been champions of religious liberty. So it is right and proper for Missouri Baptists to challenge tyranny whenever it threatens a free conscience. “God alone is Lord of the conscience,” states The Baptist Faith & Message 2000. Our rights come from God, not government. Government’s job is to protect our rights. But we bear responsibility. “All Christians are under obligation to seek to make the will of Christ supreme in our own lives and in human society,” states the BF&M 2000. “Every Christian should seek to bring industry, government and society as a whole under the sway of the principles of righteousness, truth and brotherly love.”

On Dec. 5 the U.S. Supreme Court will hear the case involving Masterpiece Cakeshop v Colorado Civil Rights Commission. The case deals with whether Colorado can force a baker to design specialty cakes with messages that violate his religious beliefs. The Missouri Baptist Convention (MBC) is one of 50 organizations that have filed a friend-of-the-court brief in support of Masterpiece Cakeshop. The MBC brief was cited in the final brief recently filed with the court. Now it is on to oral arguments.

Jack Phillips, owner of Masterpiece Cakeshop, declined to design a cake for a homosexual couple, although he offered to sell them a premade cake. The couple filed a complaint with the Colorado Civil Rights Commission, which found that Phillips engaged in sexual orientation discrimination in violation of the state’s public accommodation law. The commission forced Phillips to re-educate his employees, filed quarterly compliance reports with the government and demand he design cakes for same-sex weddings.

Phillips maintains that forcing him to create such messages violates his free speech and his faith as protected by the free exercise clause in the First Amendment of the U.S. Constitution. The Colorado Civil Rights Commission argues that Phillips may not be exempt from the public accommodation law.

Why should we care about this case?

If Phillips loses, then the government will be able to control what we think and express. Think about that. It sounds like something out of Communist gulag rather than our Constitution. The government will attempt to seize control of everyone’s minds. Of course as Christians, our conscience is guided by the Holy Spirit and we must never allow government to take God’s place in our conscience – period.

It will be a horrible thing if Phillips loses. Americans will be coerced into submitting to this politically correct form of mind control. We risk becoming like the pigs characterized by George Orwell in his frighteningly prophetic book, Animal Farm.

For now the pulpit and religious institutions are largely protected from government intrusion. If Phillips loses, all bets are off and more intense intrusiveness is likely. How much? Man is a sinner, in need of a Savior. The Savior’s name is Jesus. Man either rejects Him or acknowledges Him as Lord. Rejection leads to death.

This case is getting unbelievable resources poured into it by both sides. Nearly 100 amicus briefs have been filed, a number some observers believe might be an all-time record. Alliance Defending Freedom is legal counsel for Phillips.

The case is already getting massive media coverage, often with competing legal arguments presented. One of the more bizarre arguments by liberals defending the homosexuals cites a similar case before the United Kingdom Supreme Court. Since when does United Kingdom law have anything to do with the U.S. Constitution? I do not know how to interpret such an argument other than being one that undermines American sovereignty and subjugates the U.S. Constitution to that of another nation. This is dangerous stuff, but a publication like Prospect magazine offers it and gets serious consideration in its Nov. 27 issue.

So what are the prospects for victory in the Masterpiece case? No one knows. Speculation centers on Justice Anthony Kennedy, the usual swing vote who gave America same-sex “marriage.” But Kennedy has sided with religious liberty as well, as he did in the Hobby Lobby case.

It is in the finest Baptist tradition that Missouri Baptists are standing firm on the side of religious freedom in this case. It was a Baptist preacher, John Leland, who insisted on a First Amendment, or else Virginia would not ratify the new Constitution. Leland got his way. Let’s pray the Supreme Court guarantees we get ours.