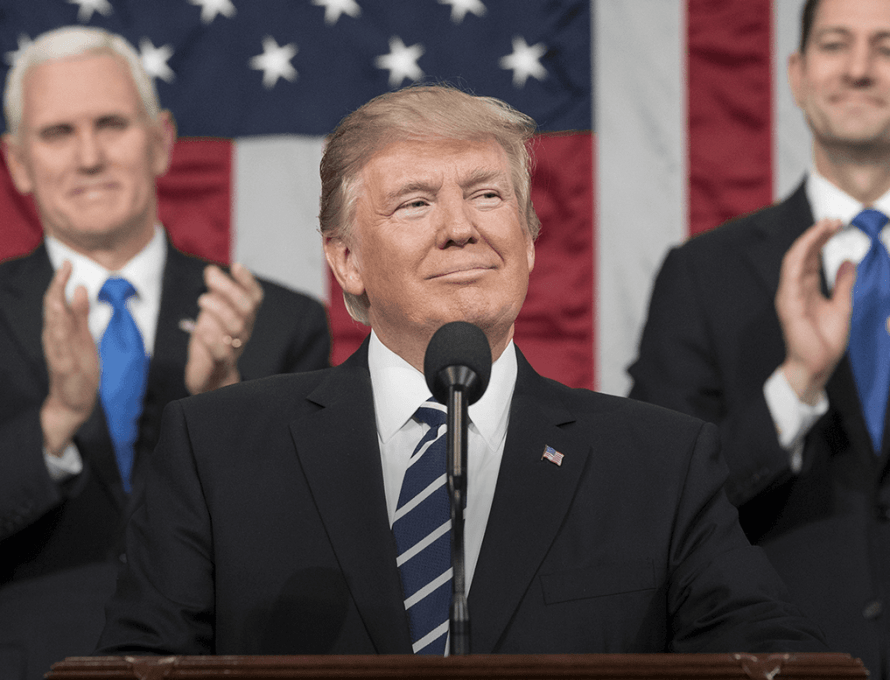 It is often the arts in which worldviews are communicated in culture. I am reminded of Thomas Harris’s The Silence of the Lambs, a horror novel made into a grisly, terrifying movie. An imprisoned serial killer, Hannibal Lector, a monster who bludgeoned and cannibalized his victims, is asked by a young female FBI agent to help catch another killer.

“What possible reason could I have for cooperating with you?” Lector asks.

“About what?” Lector inquires, eyes widening while pressing his face against the bars of his cell.

“About why you are here,” Starling nervously responds. “About what happened to you?”

Lector’s taunt came to mind as I watched the “talking heads” on television attempt to make sense of a wealthy, 64-year-old Stephen Paddock murdering 58 people while injuring nearly 500 more at a country music concert in Las Vegas Oct. 1. It is being called the deadliest mass shooting in modern American history.

The crime was immediately politicized with liberals calling for gun control (we didn’t ban Boeing 747s after 9/11). Psychologists theorized why someone would commit such a heinous crime. Amid the speculations and poorly timed political pontifications no one dared to utter the word “evil” – until President Donald Trump stepped forward to comfort a hurting nation.

“This was an act of pure evil,” he said as if he were staring into Hannibal Lector’s eyes. There was no equivocation, no psychological babble or political puss. But Trump did not stop there.

“In times such as these I know we are searching for some kind of meaning in the chaos, some of kind of light in the darkness,” he continued. “The answers do not come easy. But we can take solace knowing that even the darkest space can be brightened by a single light, and even the most terrible despair can be illuminated by a single ray of hope.”

Why have the TV “talking heads” been reluctant to use the word “evil?”

Southern Seminary President Al Mohler, who has offered his share of criticism toward Trump, was among the first to praise him for his remarks and recognized the significance of Trump’s explanation of the shooting as “an act of pure evil.”

“Evil is a theological category,” Mohler wrote. “The secular worldview cannot use the word with coherence or sense. The acknowledgement of evil requires the affirmation of a moral judgment and a moral reality above human judgment. If we are just accidental beings in an accidental universe, nothing can really be evil. Evil points to a necessary moral judgment made by a moral authority greater than we are – a transcendent and supernatural moral authority: God.”

For our prideful, troubled culture, there is the rub. Jimmy Kimmel, LeBron James or Hillary Clinton dare not mention “evil.” They will tell us man (government) is the answer – not God. We dare not lower ourselves. We can legislate society to some utopian idea that allows our moral relativism – in all its forms, political correctness, identity politics, victimization, etc. – to deceive us into a false sense of unity, prosperity and security.

Such is a secular worldview.

The visionary, conservative English professor Richard Weaver, warned that we were headed in this diabolical direction 70 years ago when he penned his prophetic Ideas Have Consequences. “For four centuries every man has been not only his own priest, but his own professor of ethics, and the consequence is an anarchy which threatens even that minimum consensus of value necessary to the political state,” he wrote. I think of Weaver’s warning as I think about how the number of Christians in America have declined from 86 percent of America’s population in 1990 to 70 percent now. Meanwhile, since the early 1990s, the percentage of Americans identifying as “atheist,” “agnostic” or “nothing in particular” has tripled in size, according to the American Religious Identification Survey.

The secular mind would like to remove “evil” from the dictionary. Too much pride to allow such a term to describe, as Lector put it, our behavior.  If evil is ignored, the consequences for our society will be catastrophic because evil opposes the will of God.