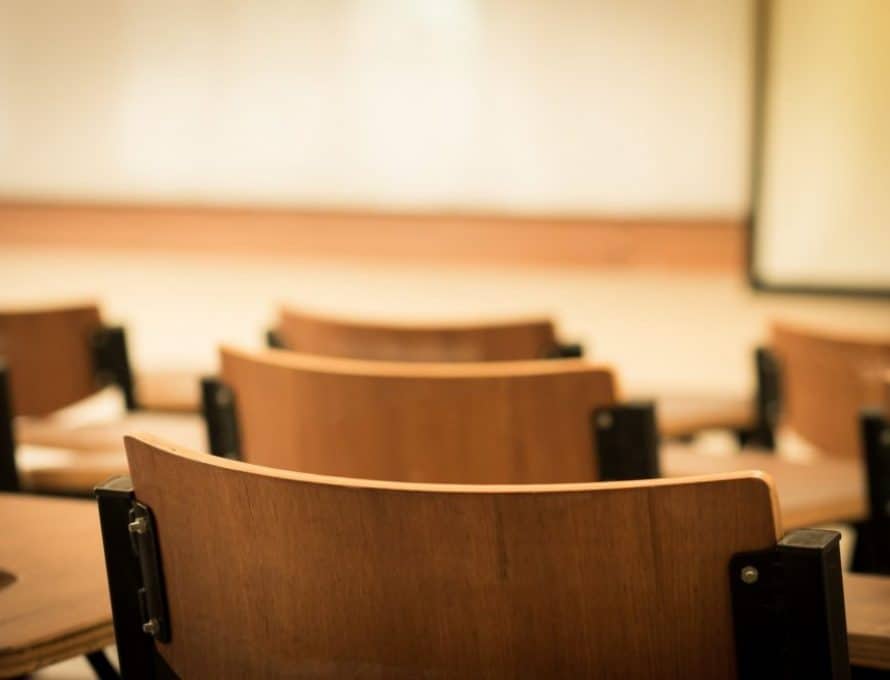 JEFFERSON CITY – Missionaries supported by Missouri Baptist churches are making disciples and developing leaders on more than one-third of the state’s college campuses, and they aim to expand their outreach to every campus in Missouri within the next 10 years.

“We want to make disciples on those campuses,” said Gene Austin, who oversees the work of collegiate missionaries throughout the state on behalf of the Missouri Baptist Convention. “We want to have a presence on each campus because there is a huge need for the gospel.”

In fact, among the more than 350,000 college students in the state, the need for gospel outreach is glaring. According to the MBC’s collegiate ministry webpage (mbcollegiate.org):

For this reason, Missouri Baptists have sent campus missionaries to 22 of Missouri’s colleges and universities. But, still, this leaves 35 campuses and more than 128,000 college students without a gospel witness from an MBC collegiate ministry.

As a result, Austin said that the MBC and its collegiate missionaries are striving to expand their outreach to all of Missouri’s campuses. They are doing this in a number of ways, he said, by:

Already, some MBC campus missionaries have successfully trained and sent out students to work on other campuses in the state, Austin said.

Yarnell said that a passion for making disciples and developing leaders is the heart of his ministry. Only by equipping students to make an impact can Missouri Baptists reach the state’s college campuses.

“Our strategy for reaching the campus is to raise up disciples,” Yarnell said. “I want them to truly understand the gospel and go out and turn the campus upside down. They do things that I never would have thought of. They talk to people that I could never speak with. They have an audience that I will never have.”

Abbott said that, through ministry to college students, Missouri Baptists have an opportunity to reach the next generation “at a pivotal juncture in life,” when they’re trying to decide what they truly believe and when they’re making decisions that will impact them for the rest of their lives.

“The college campus,” he said, “is really a preview, a microcosm, of what the greater population will be 10 years down the road.”

Moreover, through college ministry, Missouri Baptists have an opportunity to make a global impact. Roughly 24,000 international students are currently coming to Missouri to study on college and university campuses, many of whom will return to their countries to become leaders in business and government.

This includes students from the “10/40 window,” that region of the world with the least access to the gospel, according to Ed Moncada, who oversees international student ministry around the state for the MBC. Even international students from nations closed to the gospel are open to hearing about God’s love when Christians simply help them adjust to and learn about American life and culture.

“It becomes a window for world outreach,” Moncada said.

And this window for ministry is open to Missouri Baptist campus missionaries and the students they’re training because of the prayer, support and the generous giving of Missouri Baptist churches through the Cooperative Program.