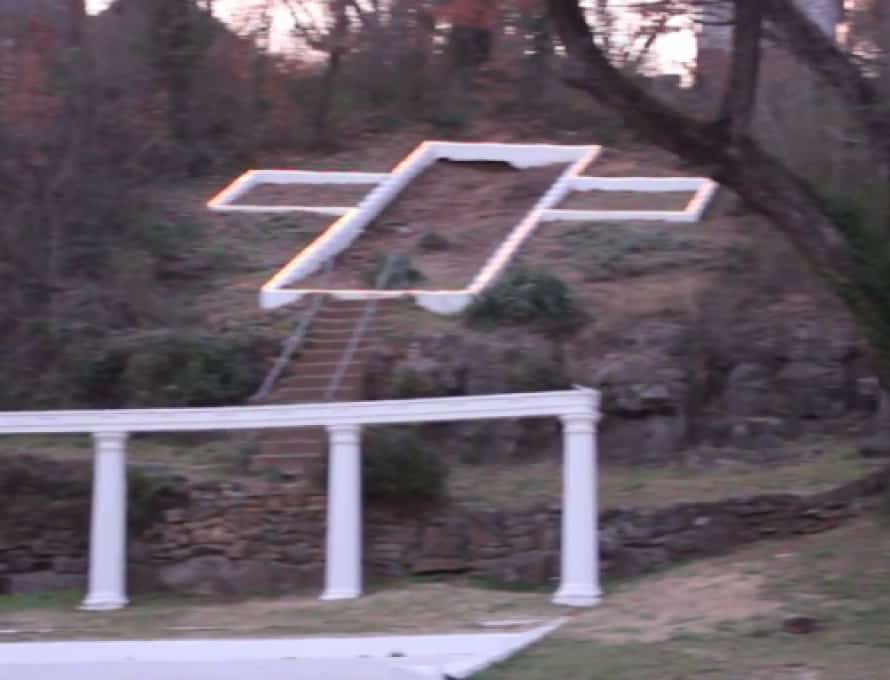 NEOSHO – The city of Neosho has rebuffed a Wisconsin-based atheist group, which recently protested the existence of a cross in the city’s Big Spring Park.

The cross was established at the park in the 1930s.

The city released a statement, May 26, answering a letter sent by the atheistic Freedom From Religion Foundation (FFRF) and expressing their intent to keep the cross in place. The statement read:

“It is the position of the city council that the correspondence forwarded by this organization was deficient in identifying authoritative case law within the 8th Circuit and is further of the opinion that, in fact, controlling case law would support the continued presence of the cross within the park.

“Therefore, it is the unanimous opinion of the city council that the city of Neosho will not remove the cross or take any other actions which in any way compromises the longstanding history of our city.”