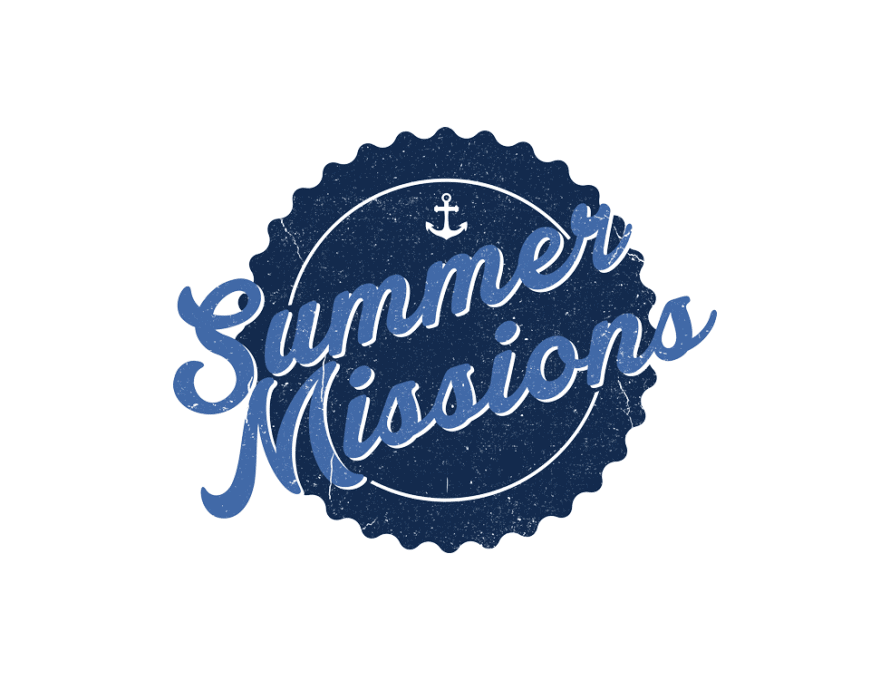 TRENTON –Malachi Knapp, an 18-year-old Missouri Baptist summer missionary, died June 6 in a traffic accident along with two of his siblings, Mattheson and Micah. Micah served as a summer missionary with the MBC a number of years ago. Also killed in the crash was Trey Shaw, an MBC summer missionary in 2016. All were active members of Union Baptist (Coon Creek) Church in Trenton, and Malachi and Trey were serving as student ministers there.

“Malachi was just beginning a summer of service to Missouri Baptists in the Trenton area,” said John Yeats, executive director of the Missouri Baptist Convention. “We are struck with a tremendous sense of grief at this time. We ask for prayers on behalf of Malachi’s family and his fellow summer missionaries, along with the MBC’s Making Disciples group with whom Malachi served. All of the victims in this horrific crash were connected with MBC missions and were active in their local church. We rest in the sovereignty of our great God, and rejoice in the life and testimony of Malachi, who has gone to be with the One he served. At the same time, we trust the Lord to provide comfort and strength to those of us who remain here and grieve his passing.”