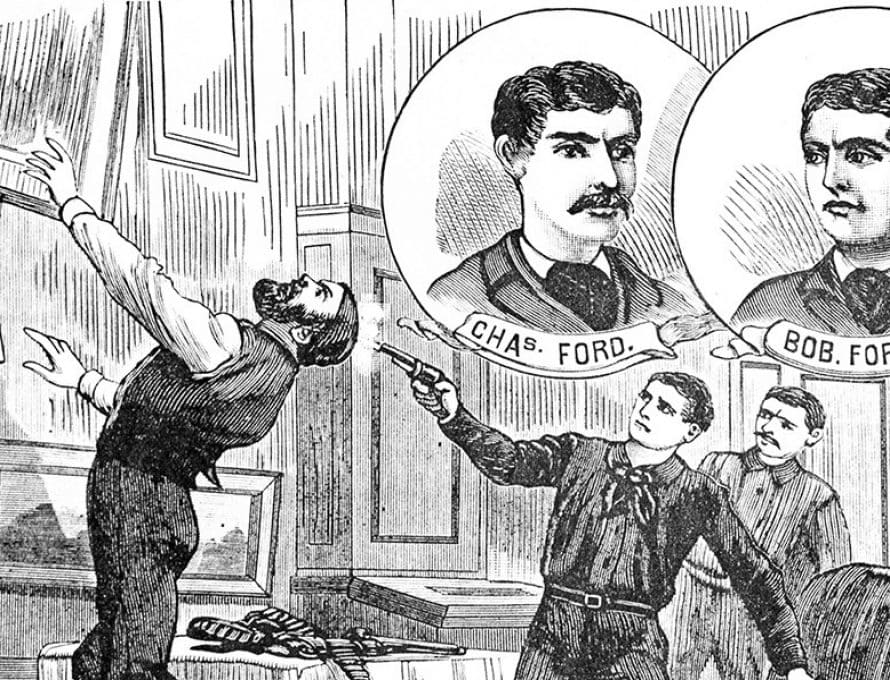 KEARNEY – Ken Parker, pastor of First Baptist Church, here, told The Pathway that many members of the church in 2020 would rather forget their congregation ever had any connection to Jesse James, even if it was 150 years ago. Though his name has attained a sort of mythical folk hero status in popular culture, there’s no doubt he was still a notorious outlaw.

See related story: Jesse James was – at one time – a Missouri Baptist, but his relationship with his church was… complicated

The idea that anyone would associate Jesse James with “Baptist” seems to have caused a bit of a scandal in denominational circles in the immediate days after his death, as well. Because he was (at one time) a member of what would become First Baptist in Kearney, because his funeral took place there, and he is buried in its cemetery, some apparently assumed that Baptists in Missouri approved of or at least turned a blind eye to James’s extralegal activities. 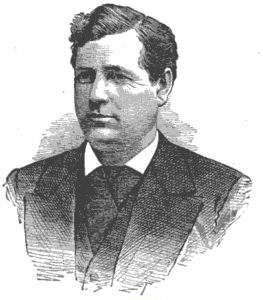 A notice in the June 11, 1882 edition of the New Orleans Daily Picayune reports a passionate defense of Missouri Baptists by Rev. William Harris of First Baptist, St. Joseph, before the Baptist Ministers’ Conference, a notice which was published across the nation:

“The condemnation of the Ford boys for the manner in which they killed Jesse James has been wrongfully construed into an approval of the bandit. It has gone forth that Jesse James was a member of the Baptist Church at the time of his death, that the Baptists of Missouri regret his death, that many of them were at his funeral, and that a Baptist minister delivered a funeral oration eulogizing the dead robber. Jesse James was not a member of any Baptist church, Baptists did not weep at his funeral, and a Baptist minister did not eulogize him…”

Harris himself declined to officiate a funeral for James, though, as he notes, a funeral for him was held at First Baptist, Kearney, “in obedience to the earnest request of Mrs. Samuels, the mother of Jesse James, who is a Baptist. The minister, one of the most talented and discreet in the state – the Rev. J.M.P. Martin – did not mention the name of Jesse James or refer to him or his career, but made a strong, earnest and solemn appeal to those present to prepare for death. All that has been said in the public press representing the Baptists of Missouri as in sympathy is not only undignified, but positively untrue, and as a Baptist minister living in the city where he was killed and knowing whereof I speak, I declare that no people in this Union hold Jesse James in greater detestation than the Baptists of Missouri, and that their dignity as an aggressive, earnest and cultured people is compromised by such aspersions as it has been attempted to cast upon them.”