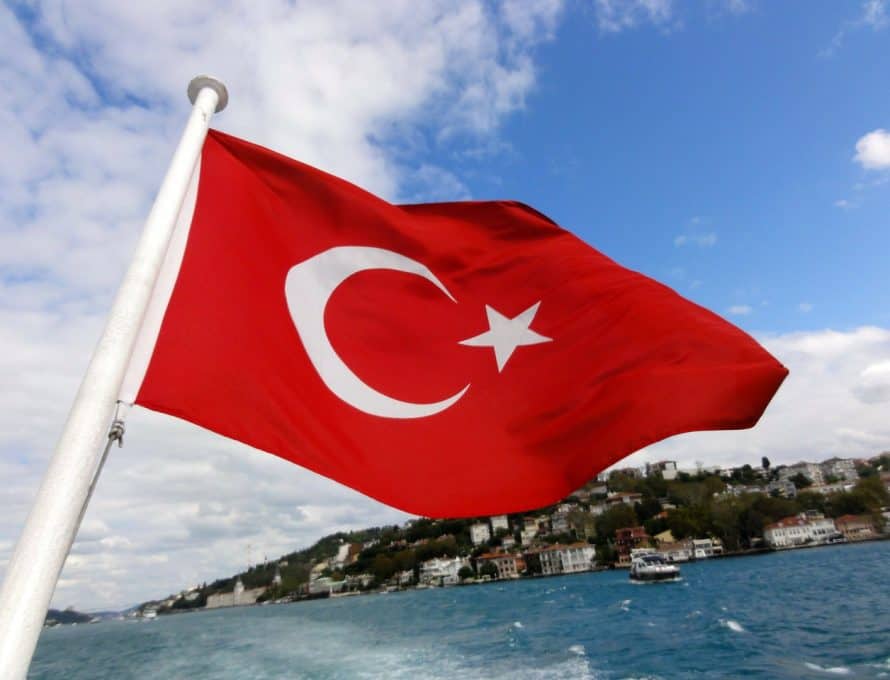 ISTANBUL, Turkey (BP) – Authorities arrested five Muslim-Turkish nationalists Sept. 29 who had been convicted for the torture and murder of three Christians in 2007.

Despite the verdict in Malatya, a city of more than 750,000 people in southeast Turkey, the men were not detained and were subject only to routine surveillance, pending appeals proceedings in the slayings of Ugur Yüksel, 32, and Necati Aydin, 36, both Turkish converts from Islam, and Tilmann Geske, 45, a German national.

The five Muslim-Turkish nationalists – Emre Gunaydin, Salih Gurler, Cuma Ozdemir, Abuzer Yildirim and Hamit Ceker – bound the three Christians at the Zirve Publishing House in Malatya, interrogated them about their activities, mutilated them and then slit their throats, according to court evidence and testimony.

Gunaydin, Gurler, Ozdemir, Yildirim and Ceker were found guilty on three counts each of premeditated murder and sentenced to life in prison without the possibility of parole, the Malatya First Heavy Penal Court ruled Sept. 28.

It marked the 115th hearing in the “Malayta massacre” proceedings against the five nationalists since the April 2007 murders.

Gokhan Talas, a friend of the three slain Christians and a witness at the murder scene, said he was relieved at the decision to arrest the five men.

“We are better than yesterday – they are in jail now,” Talas said Sept. 29. “I believe the families, my family … feel more secure now.”

Police arrested the five men nine years ago almost immediately after the crime was reported.

When they were arrested, at least one of the suspects had a note claiming they committed the slaying for their country.

During the years of trial proceedings, as noted by World Watch Monitor, another news service focusing on persecution issues, the defendants and their lawyers insisted the attack was an attempt to stop the “harmful activities” of missionaries who were allegedly trying to destroy the nation of Turkey and the honor of Islam.

Ihsan Ozbek, chairman of the Association of Protestant Churches in Turkey, warned that “the legal process will continue as the case proceeds to the regional administrative court and then will go to the Supreme Court. This process can take years….”