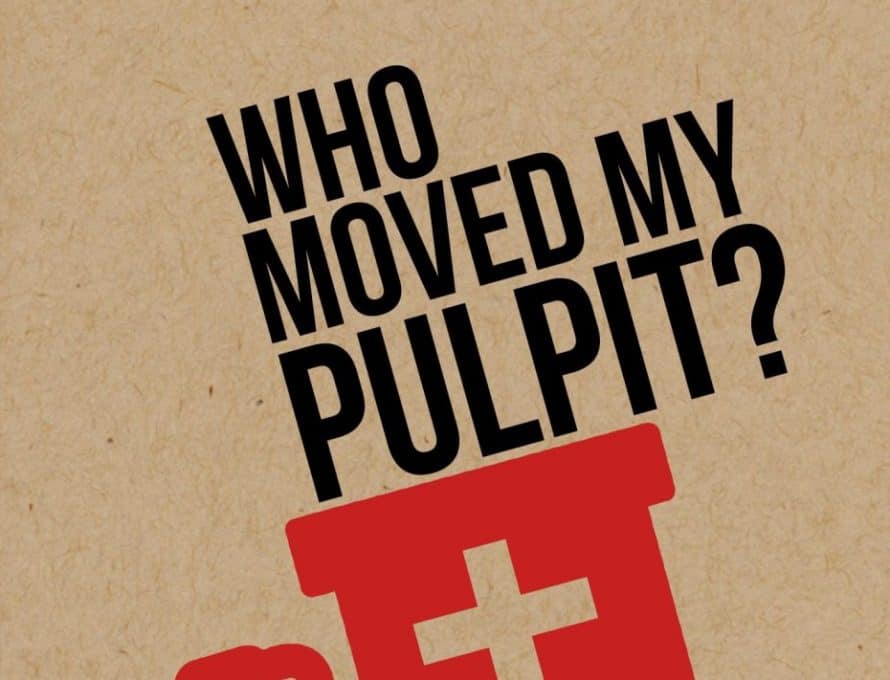 Nine out of ten churches in North America are either declining or growing more slowly than their communities.  As Thom Rainer, President of LifeWay Christian Resources, states near the end of this book, “We are reaching fewer people.  Our backdoors are open widely.  Church conflict is normative.  Pastors and church staff are wounded.  Many have given up altogether” (124).  Yes, there are exceptions to this reality, but they are exceptions.  Most churches need to do things differently.  Most churches need to change.

The title of this book is drawn from a true story.  An established pastor of 23 years, with eight of those at his current church, begins altering his preaching style in an attempt to reach younger adults in the community.  He makes the changes incrementally, leading his congregation to understand why he is changing his style and giving them time to adjust to it.  The changes go well, resulting in growth, and eventually the church embraces the new style.

Then the pastor decides that the church’s current pulpit did not fit with his new preaching style, so he replaces it.  Unfortunately, he does it without telling anyone, assuming that people would understand or at least not care all that much about such a minor issue.  But the church does care, and without exception people voice their opposition, even going so far as to replace the new pulpit with the old one without informing the pastor.  While he is still at the church, the pastor believes they lost about two years of ministry momentum from dealing with the fallout over that seemingly minor change.

The purpose of this book is to help pastors and church members lead their churches to change, and to do it well.  The above story illustrates why change in established churches can be so difficult.  First, leaders don’t always lead change well.  Though usually well-intentioned, sometimes leaders act before praying, don’t think through unintended consequences, fail to communicate, don’t deal with people issues, and react poorly when their attempts at change are rejected.  Second, church members often refuse to accept any changes in the church.  According to Rainer’s research, only 25% of a typical established church is open to change.  The rest fall into one of five kinds of church members: those who deny the need to change, those who feel entitled to doing church their way, those who blame everyone but themselves for the church’s problems, those who lodge complaints at any hint of change, and those who are confused about what needs to be changed.

Change is possible, however.  The heart of the book is a roadmap for leading change. There are eight steps, with a chapter devoted to each one: stop and pray, confront and communicate a sense of urgency, build an eager coalition of people open to change, become a voice of vision and hope, deal with people issues, move from an inward to an outward focus, pick low-hanging fruit that allows your church to see immediate successes, and continue to implement and consolidate change, because the process never ends.

We need more change-agents in the church.  We need people who love God, love their churches, and love people outside the church enough to do what is necessary to try and reach them with the gospel.  We need leaders with courage, commitment, and vision.  Rainer is clear that his roadmap is not just another program or a quick-fix solution, but a biblical approach to helping churches move toward health and obedience to the Great Commission.  There are all kinds of wrong ways to lead change, but there is a right way.