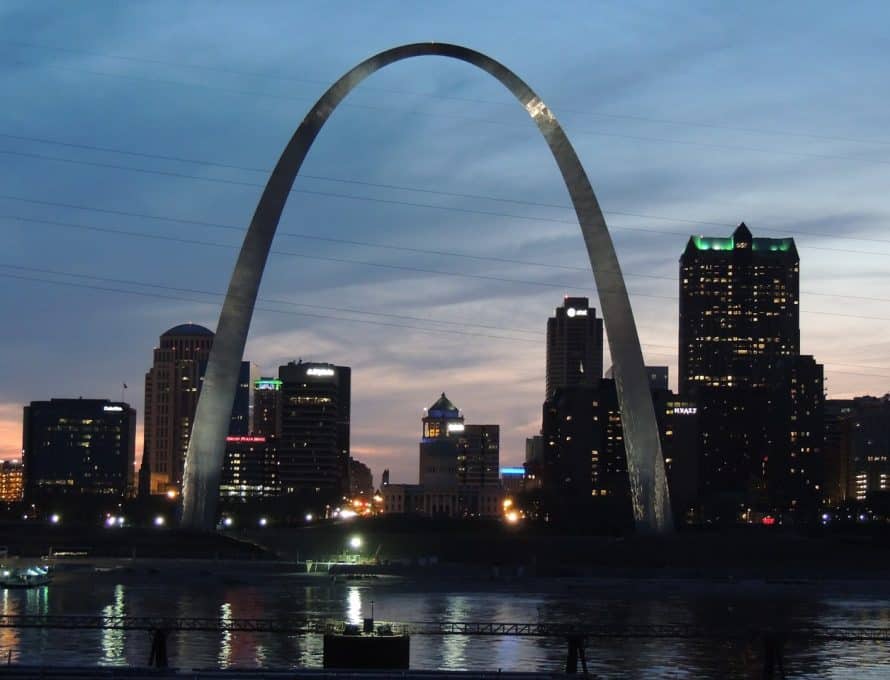 ST. CHARLES –  As of press time, only three nominations for Missouri Baptist Convention (MBC) officers have been announced.

Tony Preston, director of missions for Clay-Platte Baptist Association, will nominate Ken Parker for president of the convention. Parker is the senior pastor of First Baptist Church, Kearney, where he has served since 2006. Prior to that, he pastored two churches in Fort Smith, Arkansas as well as Union, Mo. He is a graduate of Missouri Baptist College (University) and earned three degrees from Midwestern Baptist Theological Seminary. He is currently the first vice president of the MBC.

Chuck Hoskins, director of missions of Jefferson Baptist Association, will nominate Jeremy Muniz for first vice president. Muniz has served as the senior pastor of First Baptist Church, De Soto since 2000. He studied at Mid Continent University in Mayfield, Ky. and later earned degrees from Southwestern Baptist Theological Seminary and Covenant Theological Seminary. He is currently the recording secretary of the MBC.

Other nominations for these offices, as well as for recording secretary, can be made up through the nomination times during the business sessions of the MBC annual meeting Oct. 25.