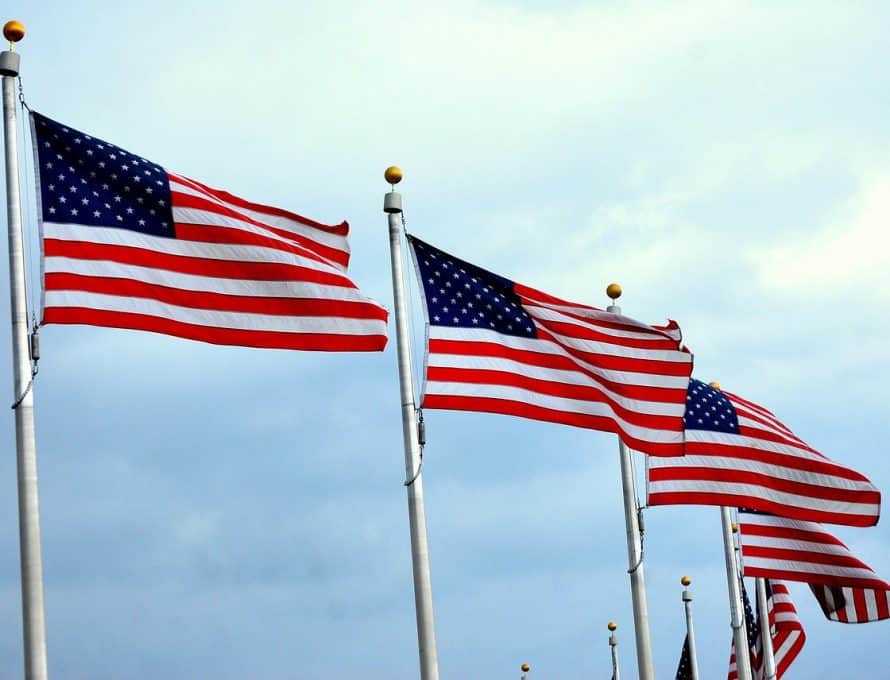 NEW YORK (WNS) – New York’s highest court changed the definition of parenthood in September to include former partners with no biological or adoptive tie to a child.

The decision by the New York Court of Appeals overturns a 25-year-old definition restricting parenthood to a biological or adoptive person. The new definition expands the term parent to include caretakers who initially agreed to conceive and raise a child. Under the ruling, if an unmarried same-sex couple with children splits, the non-biological partner has a right to the children just like the biological partner.

The court said the previous definition was “unworkable when applied to increasingly varied familial relationships.”