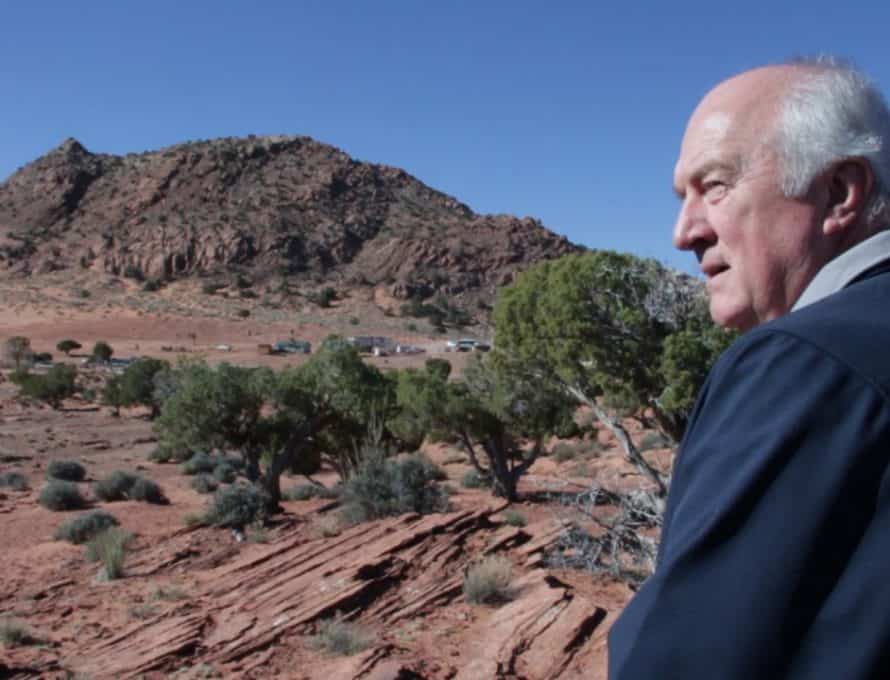 KINGMAN, Ariz. (BP) – The idea of starting over is ominous: driving off, developing new friends and breaking the barriers of the unknown, all with risk.

Meet Tommy Thomas, North American Mission Board church planting catalyst in northern Arizona. He has turned starting over into an art form.

Thomas repeatedly risks everything: reputation, safety, finances and the future. In remote rural life, there’s another risk – a stint in irrelevance if he fails.

In a nation where urban ministry leaders generally gain most of the limelight, this unpretentious servant-oriented leader in rural Arizona does not dominate the speakers’ tour. You’re not likely to see him touting his successes.

However, you are likely to see Thomas trekking through the sweltering sands, forested mountains and grassy meadows of the state finding new ways to start churches and establish creative ministries – surrendering himself over and over in a new community that needs Christ.

He became church planting missionary and director of evangelism/missions for the River Valley Baptist Association in 1994, where the Kingman office’s answering machine speaks of “bringing life to the desert.”

Thomas’ pattern was to spend extensive time in a community where there was no church, gather a core and start a new work. After being the pastor for the first 6 to 12 months, he led the church to find a new shepherd. Later, he changed his method to gathering a core and calling a pastor before the church launched.

The region’s spiritual landscape has changed dramatically because of Thomas’ influence and the work of multiplying churches. There were 12 churches when he arrived. He spoke in every church that opened the door to him, consistently talking about Jesus’ passion for the bride of Christ and for the lost. The Lord called out and raised up new leaders along the way to start new works.

Finding strong sponsoring churches with the vision to reproduce became an integral part of the ministry. New churches soon started budding up in towns that even many Arizonans have never heard of: Meadview, Cedar Hills, Big River, Bouse, Yucca, Beaver Dam and many more.

Since those early years, the River Valley Baptist Association kept growing and growing, now with 33 churches.

Critical to Thomas’ effectiveness has been his sense of timing and discernment in listening to the Spirit’s leadership to discover the open doors. As a proponent of the principle “find where God is working and join Him,” he has long sought where God was already working and laying new churches on the hearts of people. Five years of cultivation were important to create a “culture of church planting” in the association.

Thomas, who holds a newly-earned doctor of ministry degree from Gateway Seminary of the Southern Baptist Convention, has made a priority of tapping local leadership.

“Most of the leaders have come out of River Valley Association – at least half,” he says. “These guys know the area, the people and the culture. Anytime we can raise up local leadership, we’ll do it.”

In the last decade, Thomas has helped reach new Arizona people groups with cowboy churches, biker churches, Hispanic churches, apartment churches, churches in prison and Native American churches. He has influenced their members – from captives to campers, truckers to bikers – to keep pressing on.

Thomas’ wife Laura has been a support and prayer backbone for her husband’s ministry as he travels 3,000 miles around the state each month.

There’s an old saying, “Nothing ventured nothing gained.” In Tommy and Laura Thomas, the reverse can be said in Arizona. Much has been ventured, and much gained.