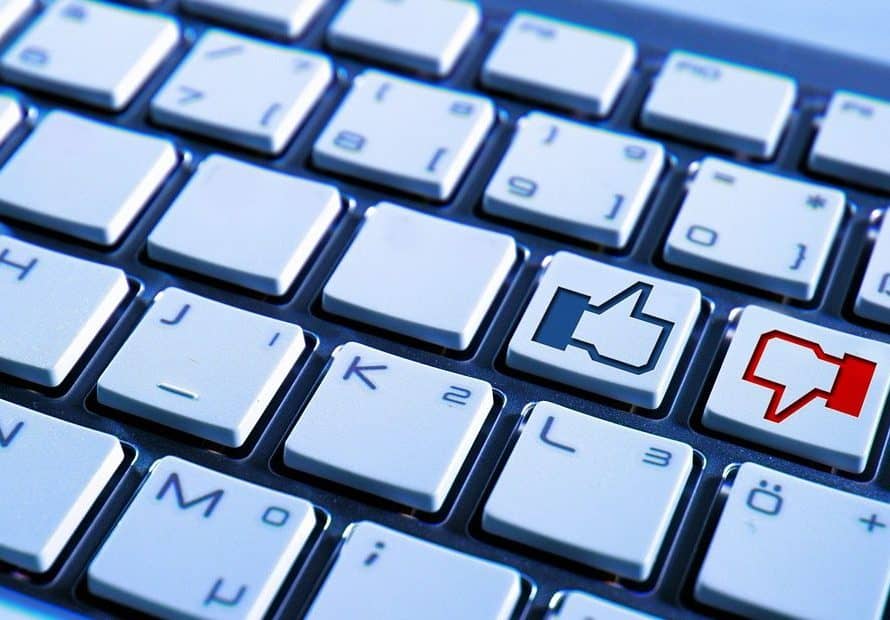 A flurry of reactions ensued when the tech website Gizmodo published an article May 9 quoting anonymous former Facebook employees as stating “workers prevented stories about … conservative topics from appearing in the highly-influential [trending] section even though they were organically trending among the site’s users.” The article also alleged popular stories by conservative media outlets were excluded from the trending module unless mainstream outlets covered the same events.

Facebook vice president Tom Stocky denied Gizmodo’s charges in a May 9 Facebook post, stating, “There are rigorous guidelines in place for the review team to ensure consistency and neutrality. These guidelines do not permit the suppression of political perspectives. Nor do they permit the prioritization of one viewpoint over another or one news outlet over another.”

The conservative website The Federalist argued May 3 that Facebook suppressed coverage of online videos posted by The Center for Medical Progress allegedly showing Planned Parenthood officials discussing the sale of body parts from aborted babies. A 2015 LifeWay Research survey found 43 percent of Americans were not aware of the videos.

Johnson, of NRB, said in a May 10 statement, “It’s time for Facebook to face the facts. Social media users expect a level playing field and are tired of Facebook’s one-sided neutrality. Facebook must change if they want our trust and our participation on their platform.”.

Girardier, Brentwood Baptist’s digital strategy director, told Baptist Press Gizmodo’s allegations do not appear to have been confirmed by other news sources or investigations. But he said any newsfeed that involves human curation will exhibit bias.

“Facebook is a wonderful water cooler,” Girardier said. “It’s great for going and catching up with friends and finding out what’s going on in the world.”

Yet those “looking for news from a conservative evangelical perspective,” Girardier said, “need to get as close to the source as possible, which means you’re going to have to get outside of Facebook and not rely on Facebook as your news source.”

Duren, LifeWay’s manager of social media strategy, wrote in a May 10 blog post that any liberal bias at Facebook “is not important” because Facebook users control the content shared in their newsfeeds. Users also can “teach Facebook what [they] want to see and don’t want to see” in the trending module, hiding unwanted news stories by mousing over them and clicking on the small “x” that appears.

Ultimately, however, Facebook is not a news site, he said.