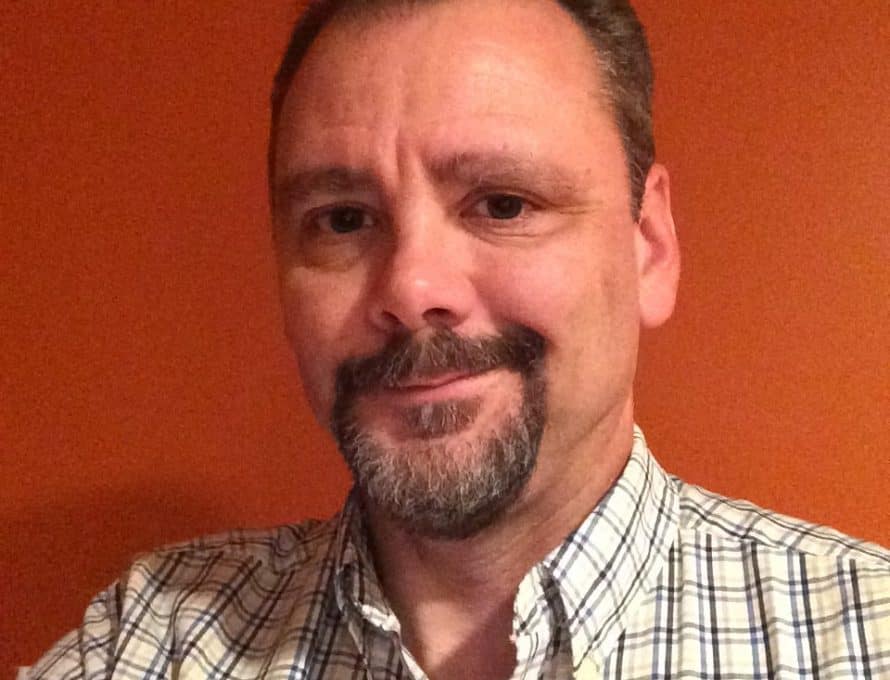 JEFFERSON CITY – The MBC has launched the Missouri Baptist Apologetics Network, a group of church leaders committed to the defense of the Christian faith and called to equip believers to more effectively share their faith.

Following is a profile of Dennis Jackson, a lay leader and apologetics teacher at Anchor Point Baptist Church in Independence.

Basic training can equip believers to defend their faith and advance the gospel, Dennis Jackson believes.

“A big part of what I hope to do is give Christians a foundation for their faith,” he said. “Then when times of doubt come – either through tragedy or someone asking questions – they’ve got something they can go back to.”

Jackson is a lay leader at Anchor Point Baptist Church in Independence, Mo., where he teaches a Bible study and classes in apologetics. He likes to engage believers and skeptics with questions. But there is one habit he would like Christians to break.

Some people have the idea that faith means an idea can’t be proven, Jackson explained. His own interest in apologetics goes back to high school when he wrote an article for the school newspaper. He graduated from Southwest Baptist University with a degree in religious studies, computer science and math. One class explored the resurrection of Jesus Christ and the facts that ground Christianity.

“In times when I’ve been a little less certain and had questions, I always come back to the resurrection,” Jackson said. “The only way it can be explained is the way the Bible explains it. Any other attempt to explain it doesn’t hold water. The resurrection is the sure foundation that everything else builds on.”

With his background in math and science, Jackson was driven to find the logical reasons for the Christian worldview. He began with evolution and creation, looking at how science and the Bible work together. A career as a software engineer has led him to interact with people from many walks of life. At one office, he and a co-worker led a Bible study that addressed seeming contradictions in the Bible.

Jackson recently completed the certification program in apologetics from Biola University, and he is further pursuing a master’s degree from Midwestern Baptist Theological Summary. He is available to churches to present apologetics topics, lead discussions or studies.

He teaches an ongoing series at Anchor Point and a recent topic was literary and imaginative apologetics – how stories, movies and songs often say something about God. Everyone thinks about God, Jackson said, and believers have a calling to engage them in discussion to point to the truth.

“We need to have a logical basis for what we say and how we present it to the world.” he said. “We need to be ready to have those real conversations.”