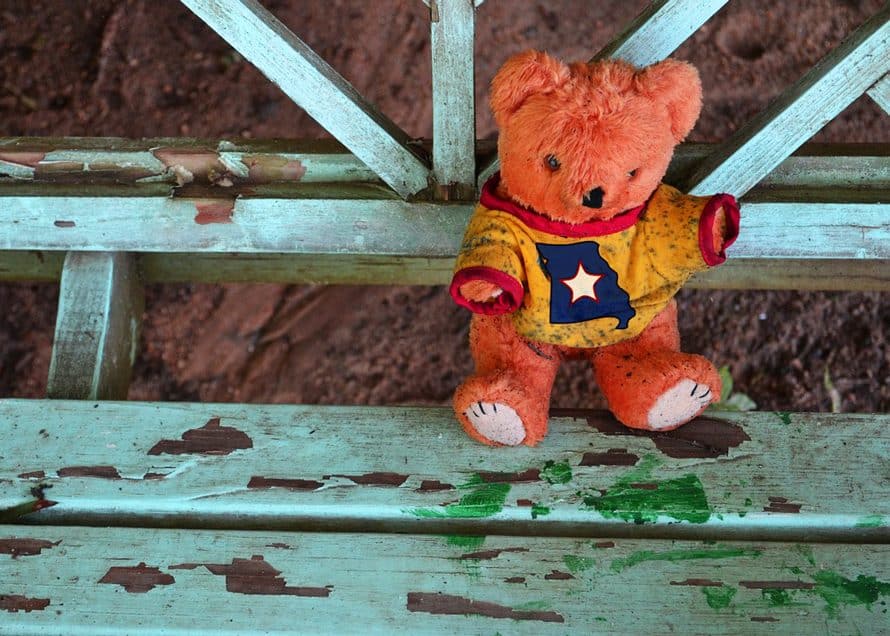 On a Tuesday afternoon in April, I shared with the crowd that was gathered in the state capitol rotunda that we were there to talk about religious liberty in the context of a culture that seems to be struggling with principle vs. political power brokering. The great principle of religious liberty was tossed around like a toy doll between competing agendas.

You would think that the protections passed by the Senate were common-sense “no brainers” that removed government from a potentially coercive role.

History provides a sad commentary of governments dominated by radical religious practices. One need only to take a look at a few rogue nations to know that preferential treatment by the government of one system of faith over another is not healthy for the citizenry. According to Voice of the Martyrs, more people have died for their faith in the last 100 years than in all the years of preceding history combined.

If we were having a public debate between the beliefs and practices of Baptists and Buddhists, the government would steer clear of the debate. Why? Because we have a Constitution and Bill of Rights that guarantee the right of conscience and the free exercise of one’s faith. But as some people and organizations have found out, the government has means to coerce the compliance of dissenters. Even as I wrote this article, a news story broke out of China where a dissenting woman was killed by a bulldozer assigned to demolish a church building.

There is confusion about what is a religion and what is not a belief system when there is no steeple or dome. Just because a belief system doesn’t have a building does not exempt it from being a religious philosophy. Atheism is actually a religion as much as Islam is. Secularism that attempts to sterilize the public square of people with vibrant faith in Christ is as much a religion as Christianity is.

The primary pushback against religious liberty in this year’s session came from the LGBT community. Yet as much as traditional marriage is part of the Judeo-Christian ethic, so is unfettered sexual expression a part of the religion/philosophy of secular naturalism.

All systems start with a point of belief. Judeo-Christian ethic starts with God, who has revealed Himself in creation, conscience, Christ, and the canon of Scripture. In the revelation of Himself, He gave us human sexuality for our pleasure, protection, and procreation – and He provided for the sanctity of it by declaring marriage to be between one man and one woman for a lifetime.

There are people today who deny these beliefs, or dismiss them as archaic and silly. Nevertheless, these are deeply held religious convictions protected by the Constitution and Bill of Rights. Coercing the celebration of an act that violates the conscience of any citizen runs contrary to 240 years of American history.

In contrast, secular naturalism starts with the material world and insists that it, and only it, may define reality. There is no God, and therefore there are no absolute moral standards by which human beings must govern their appetites.

When naturalism fails to find a singular genetic or biological cause for same-sex attraction, the battle shifts to the field of civil rights and the frightening insistence that one person’s “rights” to live a certain way must be accepted as valid and therefore imposed on all people – particularly those who answer not to the god of secularism, but to the God of creation.

The government’s role with beliefs is to be one of neutrality. Neutrality that was clarified by the original bill passed by the Senate. To think otherwise means that someone has not read the proposed legislation. The bill was to clarify that the government is not to be used by any belief system to coerce others to comply with their demands.

Religious liberty is really quite simple. It recognizes that in a nation of free people there will be a diversity of religious beliefs and practices. The government is restricted from establishing a state religion and from prohibiting the free exercise of religion by its people no matter whether that religion happens to be Christian, Jewish or secular naturalism.

Special interest groups are seeking to undermine these guaranteed liberties by insisting that certain behaviors must be celebrated by all – even when those behaviors are contrary to the sincerely held religious beliefs of some.

However, let be said loudly and clearly that the reason this amendment was crafted was not to deny anyone religious liberty or equal rights, but to safeguard them.