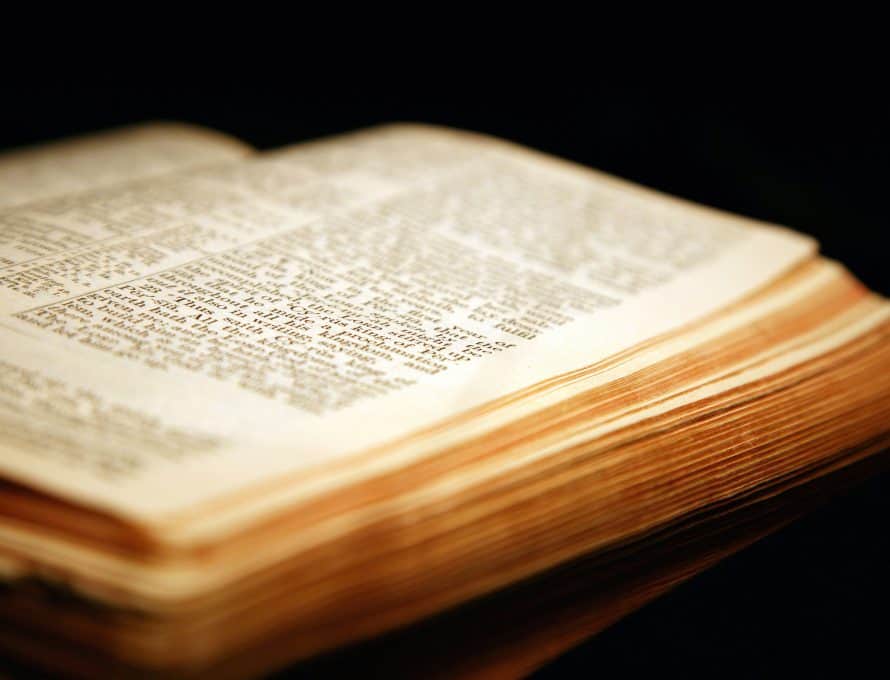 NASHVILLE (BP) – A study suggesting widespread literacy among ancient Hebrews before 600 B.C. has been dubbed “one more nail slammed in the coffin” of liberal theology’s argument that Old Testament books could not have been written during the lives of David, Moses and other scriptural authors.

The finding from a team of Israeli archaeologists and mathematicians counters notions that literacy was rare and isolated before the Jews’ exile to Babylon.

“There’s plenty of evidence to suggest the Hebrews were writing,” Daniel Warner, associate professor of Old Testament and archaeology at New Orleans Baptist Theological Seminary, told Baptist Press. “This solidifies it. It really puts a damper into the liberals who have hounded us that most of [the Old Testament] was developed during the intertestamental period or the Babylonian captivity. That’s just one more nail slammed in the coffin.”

A team of scholars from Tel Aviv University wrote in an April 11 article for the Proceedings of the National Academy of Sciences that inscriptions from a military outpost in Arad in southern Israel suggest “the proliferation of literacy among the Judahite army ranks ca. 600 BCE.” Based on mathematical algorithms and other analysis, the scholars determined at least six distinct writers from various ranks of Judah’s military contributed to a series of 16 ink inscriptions on ceramic sherds.

This finding – combined with previous archaeological discoveries – suggests a widespread “ability to communicate in writing” among all socioeconomic classes in ancient Israel, according to the article.

“Widespread literacy,” the article states, offers a “background for the composition of ambitious works such as the Book of Deuteronomy and the history of Ancient Israel in the Books of Joshua to Kings (known as the Deuteronomistic History), which formed the platform for Judahite ideology and theology.”

“Prior to the discovery of the writings of the ancient Near East, liberals denied the Scriptures based on the lack of evidence of writing,” Andrews told BP. “Since that time, some biblical scholars have subtly returned to that argument by suggesting that only a select handful or elite of the biblical culture could read or write.

“The argument proposes that the theological writings of the Old Testament were too complex and sophisticated to be written by any other than the religious elite and only after the exile in Babylon. This article shows that writing was a common practice in Israel prior to the exile and refutes this argument. In fact, Judges 8:14 suggests that even a youth was able to write in the days of Gideon. Believers can believe the Bible when it says that ‘Moses wrote down all the words of the Lord’ (Exodus 24:4),” Andrews said.

Even apart from the most recent archaeological findings, Andrews said, there is ample evidence of writing dating back to 3200 B.C. Evidence of “a true writing system … capable of expressing complex ideas” dates to 2600 BC – hundreds of years before the supposed time of Abraham.

“It is no surprise then, that the Bible also refers to writing over 270 times,” Andrews said, “because the ability to write was well-known and used throughout biblical times. The first case of writing is found in Exodus 17:14 when God commanded Moses to record on a scroll the Israelite defeat of the Amalekites. Archaeology clearly shows that writing was used before 600 B.C.”

Warner said, the study of Judahite inscriptions is part of the mounting evidence “that the Hebrews were capable of writing and, in fact, were probably pretty good at it.”