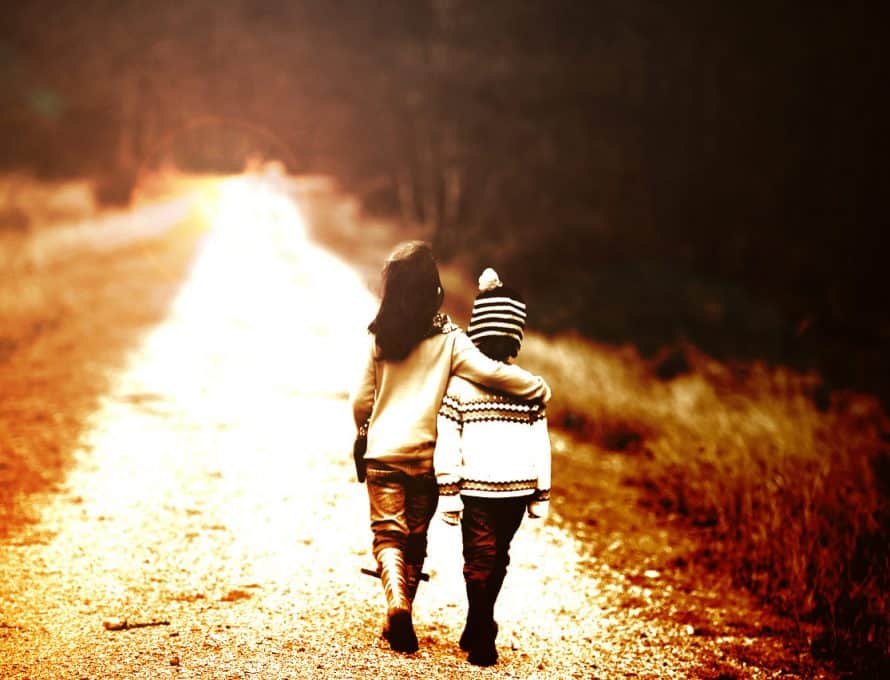 HANNIBAL – Missouri Baptists can display the power and truth of the gospel by caring for orphans and foster children, John Mark Yeats said during the Worldview Conference at Hannibal-LaGrange University here, April 14.

“If we will be those Christians who follow the biblical care mandates, we will profoundly disrupt secular worldviews, and we will powerfully demonstrate the truth of the gospel,” Yeats, dean at Midwestern Baptist College, SBC, on the campus of Midwestern Seminary in Kansas City, said. He urged Missouri Baptists to take seriously the mandate in James 1:27: “Religion that is pure and undefiled before God, the Father, is this: to visit orphans and widows in their affliction, and to keep oneself unstained from the world.”

Throughout history, Yeats said, Christians have been known for fulfilling this mandate. In fact, historians have listed the early church’s fulfillment of this mandate as one key reason that Christianity so quickly spread across and transformed society in the Roman Empire. Centuries later, he added, people could find 18th-century evangelicals merely by looking for orphanages. These Christians recognized the close link between gospel proclamation and orphan care—a connection made clear when believers remember that they were once stranded in their sin and alienated from God. But, because of Christ’s death on the cross, God adopted them into His own family.

With this in mind, Yeats urged Missouri Baptists to find ways to make a difference in the lives of orphans and foster children around the world. In Missouri alone, he said, there were more than 18,000 children in the care of the state in 2014—an increase of nearly 4,000 children since 2010. Moreover, only about 1,200 children are adopted from Missouri each year.

He even set before his audience a vision for what Missouri Baptists could do if every church took it as their duty to adopt just one child. Some may believe that this goal is impossible to achieve, but don’t tell this to Colorado pastor Robert Gelinas. In 2004, 837 kids in Colorado were cleared for adoption and simply waiting for someone to invite them into a new family. Gelinas led his congregation—and then a number of churches in the state—to do whatever possible to eradicate this number by the year 2020.

“Even with the increase of children who came into the social system,” Yeats said, “I’m happy to report that, as of last year, that number … has now dropped below 250 children.”

As a result, not only did many children become members of Christian families, but social workers began to come to “faith in Jesus Christ because they saw Christians living out their faith in a radical way.”

Granted, not every Missouri Baptist may be able to adopt or to become a foster parent, Yeats said. But they can do something:

• They can be engaged in the life and ministry of the Missouri Baptist Children’s Home.

• They can encourage young men and women in church to consider social work as a career.

• They can encourage and continue to work on laws to make every state as adoption-friendly as possible.

• They can become certified respite caregivers, enabling adoptive parents to go on a date or get away for the weekend. For as long as 6 months during the early part of adoption, these parents are only allowed to leave their new children with caregivers certified by the state.

• Help with provide the basic cares and needs—for example, by setting up meals for a family during the weeks immediately after a new adopted child comes into their home or by knitting a blanket and praying for the infant that a couple has adopted.