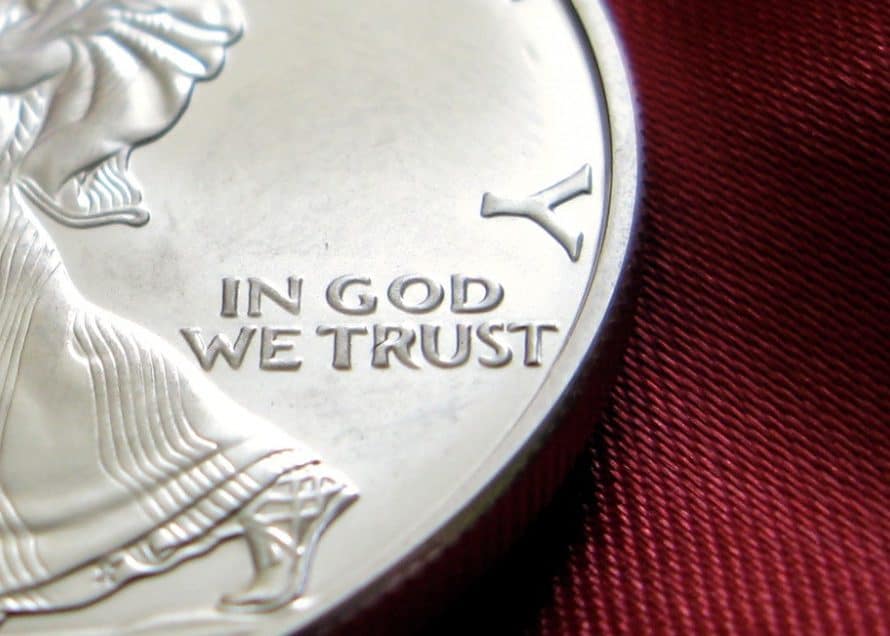 Political correctness has been a three-decade-long attempt by the left to restrict the First Amendment rights of those who disagree with them. The late New York Times columnist William Safire researched the phraseology and discovered it had originated in Communist literature in the early 20th century. Philosopher Philip Atkinson describes it this way: “(Political correctness) is the communal tyranny that erupted in the 1980s. It was a spontaneous declaration that particular ideas, expressions and behavior, which were then legal, should be forbidden by law, and people who transgressed should be punished.” It started with a few liberal busybodies but grew to popularity – largely on college campuses and in the news media – until it became unwritten and written law. Those who were publicly declared as being not politically correct became the object of persecution by the mob, if not persecution by the state, Atkinson noted.

Political correctness became an ally to the sexual revolution of the 1960s as liberals on university campuses began imposing it to prevent recognition of differences among gender and sexual orientation. Feminists began to demand that the neutral pronouns “he, him and his” be replaced with expressions like “he or she” or “him or her.”

Nationality and religion also became targets. Secularists have used political correctness to combat terminology they feel is too religious or an alleged violation of separation of church and state. One notable example was the active promotion of the use of C.E. and B.C.E. as the abbreviations used after dates instead of the commonly and traditionally used A.D. (Anno Domini, Latin for “year of our Lord”) and B.C. (before Christ).

Political correctness is also used by the so-called “hate America crowd.” These malcontents are comprised of leftist academics, media kooks and assorted other radical groups who wish America harm. Their interest goes beyond focusing on America’s sins for correction purposes, but rather spirals into obsession while ignoring much of the good that has been reaped in the world because of America.

This brings me to Dee Wampler, a criminal defense attorney, author and member of Second Baptist Church, Springfield. Wampler has been on a crusade of sorts against political correctness. Specifically, for the past several years Wampler has been urging cities and counties nationwide to prominently display our national motto, “In God We Trust.” By writing letters and speaking before city councils, county commissions and law enforcement agencies, he has helped persuade more than 400 cities and counties to include “In God We Trust” on the exteriors of buildings,  bulletin boards, in classrooms, offices, courtrooms and on law enforcement vehicles.

“On July 30, 1956, ‘In God We Trust’ officially became our national motto but had been the informal national motto for more than 150 years,” Wampler said. “It captures the essence of the American people’s firm belief since the earliest colonial days through the War for Independence, the Civil War, and through recent times.

“The American people have trusted God for this nation’s security and preservation and no court case has ever ruled the motto to be illegal or an unconstitutional violation of church and state. The United States Supreme Court has approved an ‘accommodation’ between the two. God’s name is contained in dozens of national and state monuments throughout our nation,” Wampler said.

It should be noted that Congress has twice affirmed “In God We Trust” as our national motto, first in 2002 and again in 2006. President Barack Obama appeared confused about our national motto during a November 2010 speech in Jakarta, Indonesia, when he said, “In the United States, our moto is E pluribus unum – out of many, one.” That Latin phrase is, indeed, written on the national seal, but it is not the national motto.

“As our nation becomes more mixed and diverse with foreign people coming to our country, both legally and illegally, we need to take a stand and be proud of our heritage,” Wampler contends. “When foreign folks come to our nation and take the sworn oath of citizenship, they pledge allegiance and respect to our national traditions, culture, and history just as we respect theirs when we visit abroad.”

Wampler is exactly right. It is a good thing to acknowledge God in our national motto. It is also encouraging to see a Christian brother engaging the culture and resisting the threat to freedom of speech that political correctness presents.