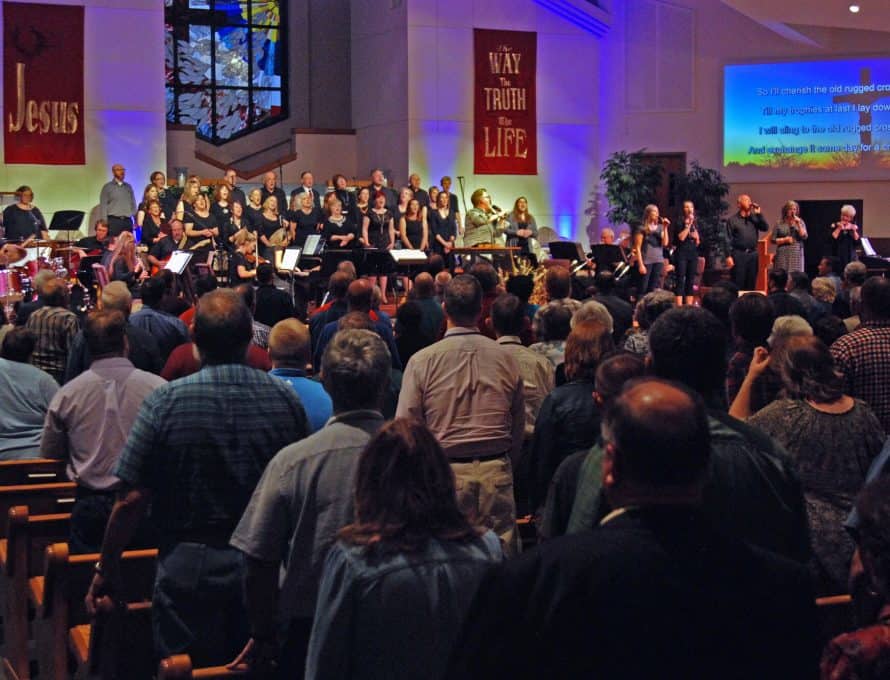 NASHVILLE (BP) – Twenty-three state conventions voted to increase the portion of Cooperative Program receipts being forwarded to Southern Baptist Convention missions and ministries in the coming year, continuing a trend inspired by passage of the Great Commission Task Force recommendations five years ago. This year, Florida Baptists made the largest shift, moving from 41 to 51 percent allocated to SBC causes.

“Several Iowa churches have significantly increased their financial support to missions through the Cooperative Program,” Tim Lubinus, Baptist Convention of Iowa’s executive director/treasurer, said. “I think it is likely that our decision last year to increase our giving to the Executive Committee from 20 percent to 50 percent provided us with momentum and incentive to give through the Cooperative Program.”

In addition to Florida, other state conventions voting to increase by more than 1 percent the portion of their budgets sent beyond their borders include Alabama, Alaska, Arizona, Georgia, Maryland-Delaware, Michigan, Minnesota-Wisconsin, Missouri, New York, North Carolina, Tennessee and Utah-Idaho.

The four conventions that forward half or more to the SBC without a “shared ministries” calculation are Southern Baptists of Texas Convention (55/45), Florida (51/49), Iowa (50/50) and Nevada (50/50). State conventions in Florida and New England quit designating any items providing dual benefit to the state and national convention. While 15 state conventions continue to use the classification, five reduced the portion designated as shared.

Two state conventions – the Baptist General Convention of Texas and the Baptist General Association of Virginia – let churches customize what they label Texas Cooperative Program or Cooperative Missions Giving. BGCT’s preferred giving plan retains 79 percent of undesignated receipts from affiliated churches for in-state use and 21 percent for one of three worldwide partners – the Southern Baptist Convention, the Cooperative Baptist Fellowship or BGCT Worldwide. Churches may customize further by specifying the portions for in-state and out-of-state allocations. BGAV has pre-set giving tracks that a church can customize to fund causes of the SBC and/or CBF. The BGAV giving plan World Mission 1 allocates 34 percent of gifts given through this plan to SBC worldwide missions and ministries.

The actual dollar amount of a state convention’s allocation fluctuates annually depending on how well cooperating churches in the state are able to fund their respective budgets. On the positive side, more than 4,400 Southern Baptist churches met or exceeded the 1% CP Challenge last year, increasing their CP giving by at least 1 percentage point of their budgets from undesignated gifts by their members and visitors.

Analysis of financial data is based on information supplied by Baptist Press and state convention reports with projections for 2015 calculated or in some cases estimated by SBC Executive Committee staff.