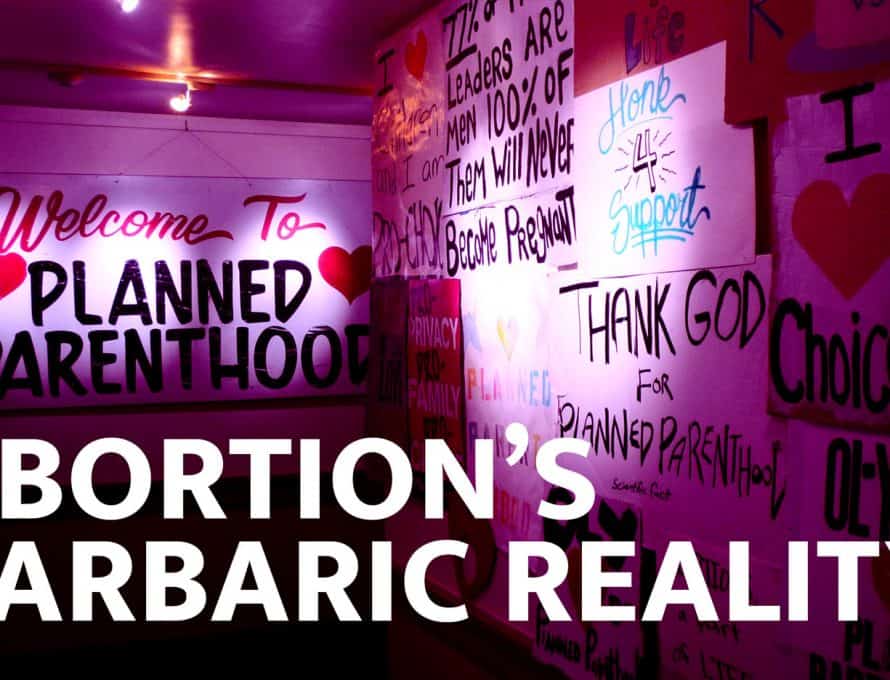 ST. LOUIS — Missouri elected officials are pursuing investigations of a St. Louis Planned Parenthood clinic after videos released in mid-July by The Center for Medical Progress (CMP) linked the clinic with the trafficking of aborted infants’ organs.

Protesters have also gathered outside Planned Parenthood clinics in St. Louis, Columbia and Overland Park, Kan., expressing their outrage that Planned Parenthood, as the CMP video alleges, would dismember pre-born babies for profit.

“Regardless of whether one is pro-life or pro-choice, the questions raised by these videos require careful review,” Koster said in a written statement, according to the St. Louis Post-Dispatch. Koster announced his intent to investigate state Planned Parenthood facilities following requests to do so, made by state senators.

“The recent allegations that Planned Parenthood is selling fetal tissue to medical laboratories is not only appalling, but illegal as well,” Dempsey said. “This type of action demands a legislative investigation. I am tasking this interim committee to find out exactly what is going on behind closed doors and hold them accountable for any illegal actions.”

But, according to Missouri Right to Life Legislative Liaison Susan Klein, the latest Planned Parenthood scandal underscores the need for regular inspections of these clinics.

“There have been years in the past,” Klein said, “when multiple years went by before an inspection was actually done, and (when an inspection finally occurred) infractions were found.”

These previous infractions included the use of expired drugs and the failure to inform employees about how to care for women when a medical crisis arises.

For this reason, Klein urges Missouri Baptists to contact their state legislators in the House and Senate and ask them to pass an “abortion clinic inspection bill,” which would require annual—or even more frequent—inspections of Planned Parenthood facilities. She noted that such inspections would play a significant role in forcing Planned Parenthood not to profit from selling aborted babies’ body parts to medical research organizations.

“Missouri Right to Life has all along said that the abortion industry is a supplier of baby body parts for the research industry,” Klein said. “We need to know the ties between the abortion facility and the research industry in the state of Missouri”—Klein mentioned St. Louis’ Washington University by name—“and make sure that there is not a big push on increasing the number of abortions.

“I think the tie to St. Louis that comes out in the video is of great concern to Missourians and really makes us want to pass this abortion clinic inspection bill and put it in statute even more so,” she added.

In the first of two undercover videos released by the CMP in mid-July, Planned Parenthood Senior Director for Medical Services Deborah Nucatola said that Planned Parenthood’s St. Louis clinic could be a good source for infant’s organs.

“The one other place I would consider that you’re not thinking about possibly is St. Louis. I think that’s definitely worth your while,” she said, naming the St. Louis clinic’s medical director, David Eisenberg, in the video.

“You’re just kind of cognizant of where you put your graspers,” she said. “You try to intentionally go above and below the thorax, so that—you know, we’ve been very good at getting heart, lung, liver, because we know that, so I’m not gonna crush that part, I’m going to basically crush below, I’m gonna crush above, and I’m gonna see if I can get it all intact.”

In a second video, the CMP caught Mary Gatter, medical director for Planned Parenthood Los Angeles, negotiating the price of aborted baby’s organs. She said the price would need to be worth her while, adding with a laugh, “ … I want a Lamborghini.”

Federal law prohibits profiting from the exchange of organs from aborted infants, as well as changing abortion procedures to obtain infant’s organs—practices that allegedly happen, according to the CMP videos. Moreover, according to Missouri law, “no person shall use any fetus or child aborted alive for any type of scientific, research, laboratory or other kind of experimentation either prior to or subsequent to any abortion procedure,” unless it protects the infant.