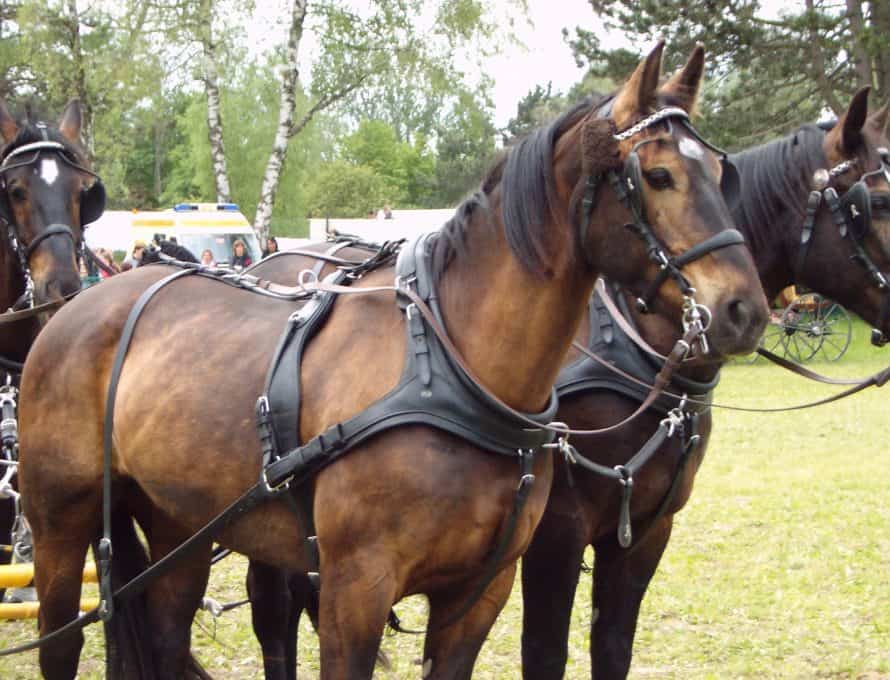 A farmer spent years teaching his son how to plow, plant, and harvest. Through years the farmer grew old. By 1947, the man was a grandfather and his son now had a boy of his own. Together, the two men watched the son plow by himself for the first time. By the middle of the day, the son had grown weary and was far from finished. He looked up at the house and his father held out a glass of water. When he got to the house he saw food and a pitcher of lemonade.

As the son devoured the meal, he said, “Dad, thanks for letting me do it. I know you know what I am doing wrong. Tell me how to do this better.”

His dad with a smile said, “Thanks for asking, son. I have noticed your horses are pulling against each other. You need to reset the harness. And your plow needs to be tilted another 8 ½ degrees.”

The son said, “Thanks, Dad. I knew you would know what I needed to do.” He ran down the hill, made the changes and began to cut right through the field!

The Dad was very pleased that his son had asked for help. He turned and thanked his Dad for all the instruction and years of training.

With a smile, Granddad said, “Don’t we have another team in the barn?”

That’s all Granddad had to say for the Dad to immediately go get the horses and the other plow and head for the field where his son had now covered two-thirds of the field. Joining his son, the work was accomplished in short order and all three men celebrated around the dinner table that evening.

Because a grandfather had been a good father, he was able to teach his son and impact lives for generations.

A missions leader at DAWN, a parachurch organization, told that story to make a point about the need for making disciples. And can those disciples make disciples?

Plowing, planting, and harvesting for the Kingdom of God is hard work. When reading about church planting movements in Steve Smith and Ying Kai’s book, T4T: Training for Trainers, in my flesh I was actually pleased to see that they just didn’t show up and a movement started. Now, don’t get me wrong. A movement did start by God’s power, but they faithfully worked very hard.

Smith said, “It will be hard work—it has to be. You’ll be exhausted at times. But it must be kingdom work. Work counterintuitively: don’t do things the way you expect them to work naturally, but rather look for the very different ways God’s kingdom operates” (122).

We all want to experience a harvest, but often forget about plowing and planting. A very determined missionary in the Middle East once told me, “The fields are not only not ripe unto harvest, we’re spending a lot of our time busting up boulders and hauling off gravel trying to find some dirt to do the sowing.”

Jesus told the Parable of the Sower to emphasize the seed was sown in different soils (see Mark 4:1-20). The seed was the Word of God and the soils represented the hearts of those who received the Gospel message. While I do not believe anyone in Jesus’ day thought that the sower lost three-fourths of his seed, the sower did know his field. And he knew what seed would grow when planted in the good soil.

As your family and friends gather for Christmas, look upon it as a time for sharing the Christmas story and the essence of the Gospel—why Jesus came. Spend a little time plowing and planting in your fields for a spiritual harvest that impacts lives for generations.