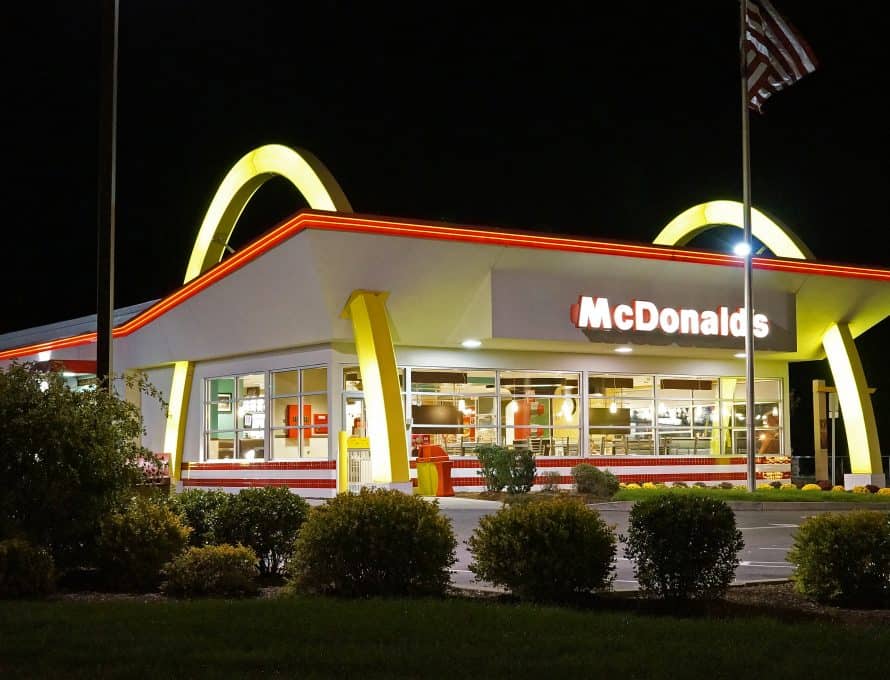 EIE sent letters to McDonald’s and Starbucks in April, applauding both businesses for pro-actively implementing Internet filters in their U.K. stores. In the letters, Hughes urged the two U.S.-based companies to implement the same filters in their stores at home, noting other major chains, like Chick-fil-A and Panera, already filter their free Internet access voluntarily.

“We appreciate your concern and are looking into options for effective filtering in the U.S.,” McDonald’s said in a written response to Hughes. The fast-food chain has continued a dialogue with EIE, Hughes said, but in the seven months since the letter exchange neither McDonald”s nor Starbucks has added filters to their combined 25,000 U.S. stores.