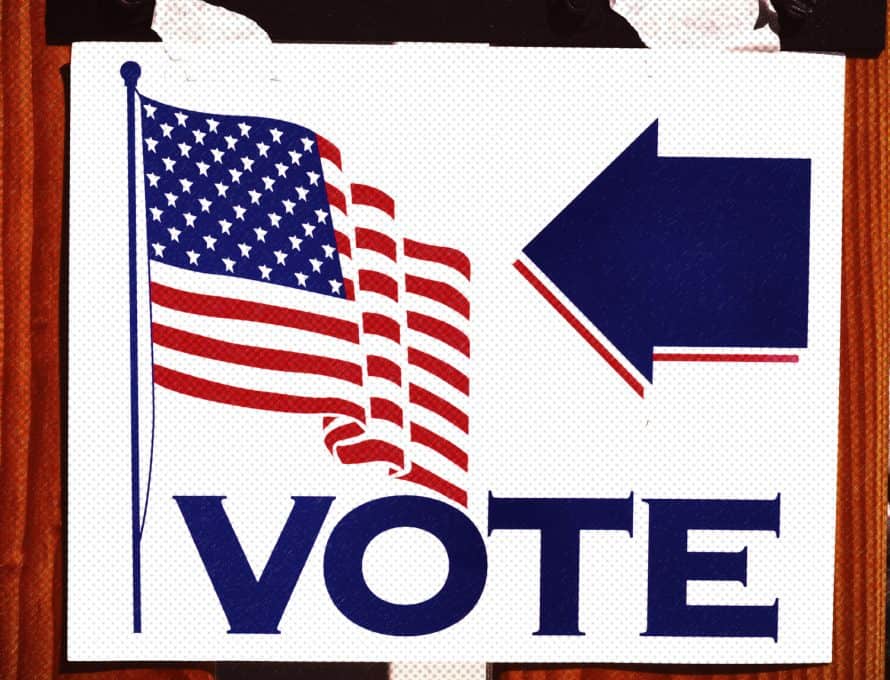 WASHINGTON (Christian Newswire) – Conservative religious voters made up as big a percentage of the electorate as ever, backing Republicans at least as strongly as ever in the midterm election according to exit polls released following Nov. 4’s voting.

“It is often claimed that conservative religious voters, especially white evangelicals, are going the way of the dinosaur, consigned to demographic irrelevance. But they were a key component of the Republicans’ 2014 midterm victories,” said Mark Tooley, president, Institute for Religion and Democracy.

“White evangelicals have remained a steady percentage of the electorate for a decade or more, even as whites overall have been a shrinking share of the population. As white Mainline Protestants continue to decline, it appears Republicans are making some gains among ethnic Protestants, whose numbers are growing.

“The 26 percent of the 2014 electorate who were white evangelicals, according to exit polls, is higher than the 23 percent of 2004, when evangelicals were lionized as an imposing electoral force.

“Wherever demographic trends lead in the future, conservative Christians were decisive in the 2014 election,” Tooley said.