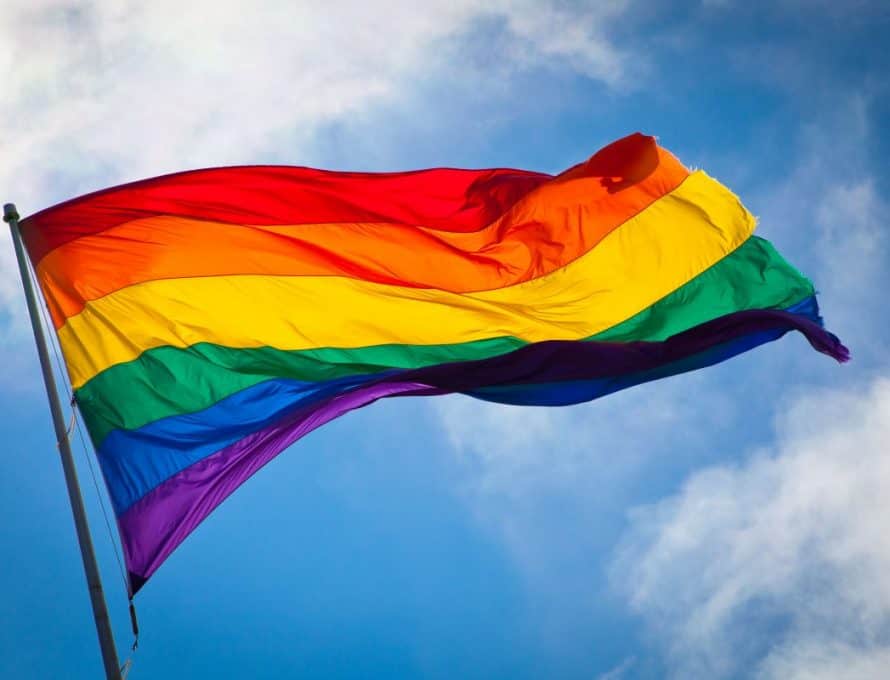 In his book, The Media in America, John Tebbell observes: “the media …  have been prime shapers of our culture and political development, to an extent never witnessed in human history.” Christians are rightly concerned with the media today that is committed to advancing a moral and social agenda that flies in the face of Biblical teaching. Take for example the Nov. 16 Kansas City Star article headlined, “Legally married same-sex couples won’t be allowed to stay together at City Union Mission.”

As the article written by Eric Adler points out, for 90 years the City Union Mission in downtown Kansas City has given “a roof, meals and warm beds to homeless individuals and families in need.” The shelter houses up to 550 people every night, including families with children. No reasonable argument could be made that would question the invaluable humanitarian service provided by shelter. Or could there?

As it turns out that is precisely what Adler and The Star attempt by focusing on the shelter’s decision not to allow same-sex couples. And why does the shelter have such a policy? It is Christian.

“I knew this day would come, especially when the media would begin asking that question,” Dan Doty, the shelter’s executive director, told The Star. “I truly hope you understand the can of worms this (article) could open.” Oh, make no mistake, The Star knows all too well. That is why they showed up. The Kansas City Star wants same-sex marriage in Missouri and it wants to crush any opposition.

“We are a Christian, faith-based organization that really does adhere to biblical standards,” Doty says in the article. “Our view is that it (same-sex marriage) is inappropriate. Our intent is not to shelter same-sex couples together.” He went on to say the matter has been a subject of discussion by the shelter’s board of directors and a matter of prayer.

“We want to stay true to our biblical convictions, yet we do love all people,” Doty told The Star. “We do shelter men who are gay, and lesbian women, and transgender people, although if their birth gender is male, we require them to dress that way if they are in our men’s shelter.”

The article notes how the shelter is a private non-profit organization that receives no local, state or federal governmental funding “that would bind the group to anti-discrimination rules obligating it to serve the couples.” Of course The Star wants its readers to accept its flawed assumption that all discrimination is bad (for example anti-discrimination campaigners may publicly declare that all discrimination based on the grounds of sex should be outlawed, but they are unlikely to agree that men should be able to use women’s toilets or overturning the right of women’s clothes shops to refuse to employ men). The Star prefers that “the nanny state” impose its will on us, forcing us to violate our conscience, our faith and our First Amendment rights.

In a clumsy attempt at subtlety, the article presses this point by going to other shelters that will house same-sex couples, predictably ones that accept taxpayer dollars. Of course such shelters give The Star what it is looking for with quotes like “our policy is non-discrimination toward anyone” and “we don’t ask them to affirm their beliefs” and do not ask couples if they are “married.” Of course these positions are held because of the coercive power of the government who will not only withhold their funding, but also prosecute them like criminals.

Thank God for our brothers at the City Union Mission. They are not willing to compromise their deeply held beliefs for a government hand-out or from pressure exerted by The Kansas City Star. Please make the Mission a matter of prayer and if you are so led, donate.

Now two closing points: The Star article reminds us again that Christians ought to think carefully about allowing such secular worldview thinking in our homes. We have an obligation to prevent media from corrupting the minds and hearts of people – and especially our children.  We must also speak truth to the media in ways that will allow the truth of God to gain a fair hearing through the press and the public’s air waves. This is one of the missions of The Pathway, acting as a voice for Southern Baptists in Missouri. But we can also write letters to the editor, guest editorials and use our own digital forms of communication to speak truth to the media. As T.M. Moore reminds us, “As long as those who encourage ignoring, despising, and disobeying God’s Word hear nothing from those charged with defending it, they will continue their tirades in full confidence that their words are being received with approval.”

Finally, we need to urge Missouri lawmakers to protect our religious liberty should so-called homosexual discrimination legislation surface. Such a bill has been introduced before. We must oppose it. No American, by force of the government, should be required to violate their faith, their conscience or surrender rights granted to us by Almighty God.