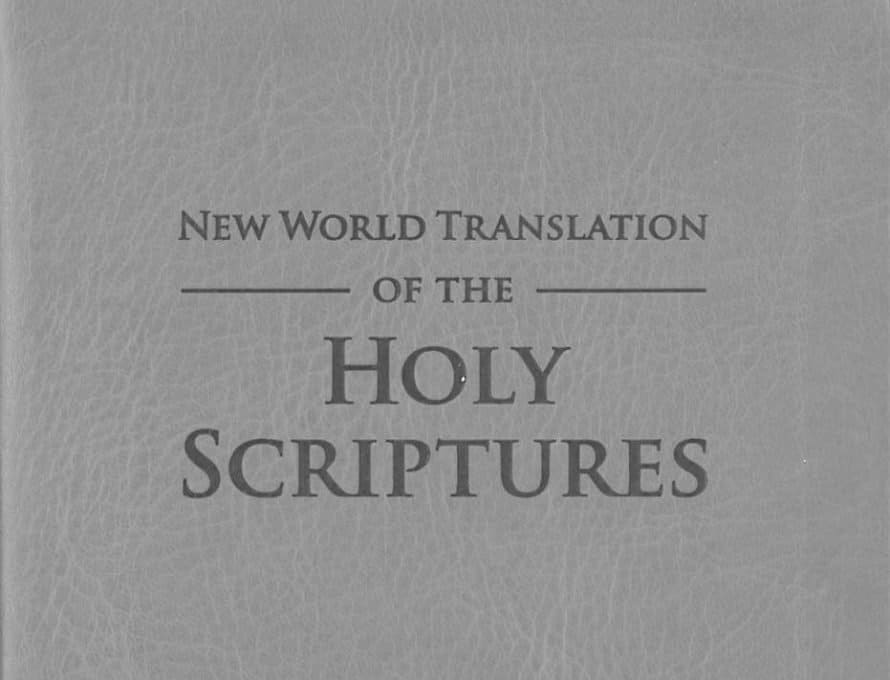 A San Diego judge has found that the governing body of the Jehovah’s Witness church covered up years of sexual abuse by a local church leader and continued to put children in danger of being molested. The church’s hierarchal body, Watchtower Bible and Tract Society of New York, was ordered Oct, 29 to pay $13.5 million in damages to Jose Lopez for the abuse he suffered in 1986 at the age of 7 as part of the church’s Linda Vista Spanish congregation.

Six other men and one woman who said they also were molested by the same man, church leader Gonzalo Campos, have also sued the Watchtower but settled their cases out of court.

A lawyer for Watchtower, denied the cover-up and vowed to appeal the decision. The church has 14,000 congregations in the United States and an estimated 7.9 million members worldwide.