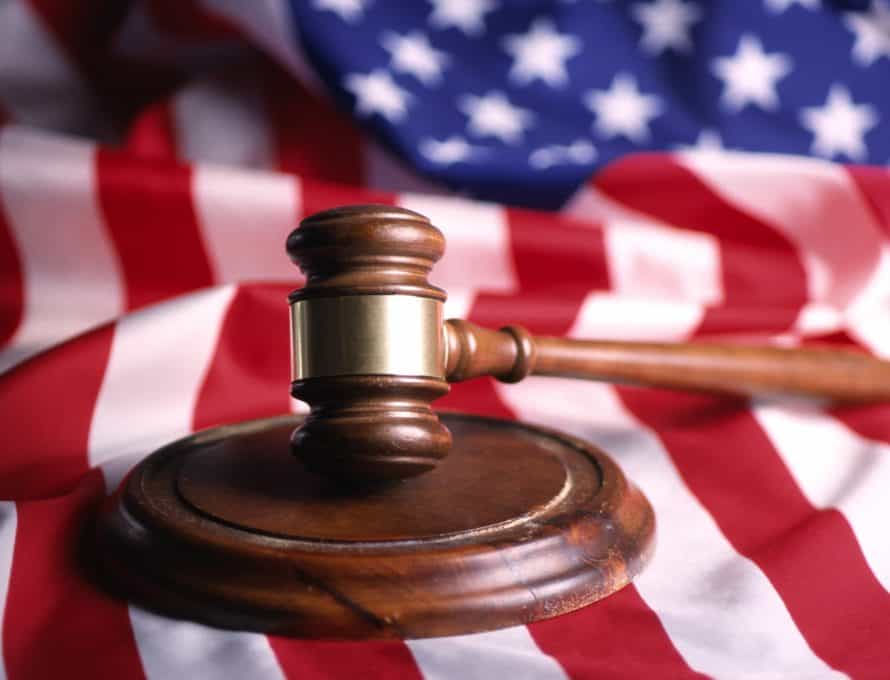 Jackson County Circuit Judge J. Dale Youngs, appointed to the court in 2009 by Democrat Gov. Jay Nixon, ruled Oct. 3 that part of Missouri’s Constitutional ban on same-sex marriage is illegal and the state must recognize same-sex marriages occurring in other states. This arrogant and outrageous ruling comes despite Missouri citizens voting in 2004 by a 71-29 percent margin to amend the state Constitution to say that marriage will be only between a man and a woman.

This ruling makes a mockery of Missouri voters’ decision and was exacerbated by Democrat Attorney General Chris Koster’s announcement Oct. 6 that he would not appeal the decision to the Missouri Supreme Court. Pro-family groups, including the Missouri Baptist Convention’s Christian Life Commission are weighing legal options in an effort to protect the interests of Missouri voters and defend the State Constitution. The Missouri General Assembly ought to consider action against the attorney general for not doing his job and defending the Missouri Constitution. In the meantime, call Koster’s office and urge him to do his job and appeal Youngs’ decision (573-751-3321). 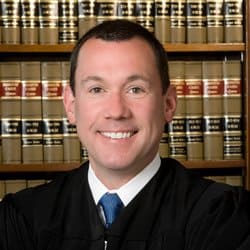 Missouri has experienced a noticeable increase in legal challenges to the state’s ban on same-sex marriage by same-sex couples moving into the state after getting “married” in one of the 19 states that allow it. Earlier this year Boone County Circuit Court Judge Leslie Schneider and Greene County Circuit Court Judge Mark Powell (both up for re-election next month) issued rulings granting divorces to same-sex couples married in other states. On June 26 St. Louis Municipal Judge Joseph Murphy performed a wedding ceremony for four same-sex couples in Democrat Mayor Francis Slay’s office after the couples were issued marriage certificates in violation of Missouri law.

The decision in Jackson County comes in a lawsuit filed by 10 same-sex couples who “married” outside the state. It only challenges Missouri’s refusal to recognize same-sex marriages granted outside the state, not the state’s constitutional prohibition of same-sex marriages occurring in the state. Still, Youngs’ ruling is aimed at Missouri voters who overwhelmingly said they do not want same-sex marriage.
“The undisputed facts before the Court show that, to the extent these laws prohibit plaintiffs’ legally contracted marriages from other states being recognized here, they are wholly irrational, do not rest upon any reasonable basis, and are purely arbitrary,” Youngs wrote. “All they do is treat one segment of the population – gay men and lesbians – differently than their same-sex counterparts, for no logical reason.”

This is judicial malfeasance and a slap in the face to Missouri voters by Youngs. The meaning of marriage has endured in history for thousands of years and prevails in a majority of states today. To say there is no rational basis for the ban is judicially irresponsible if not irrational.
Moreover the Bible — that defines marriage as a union between a man and a woman — is not irrational. Nor are we who believe the Bible to be the words of God. If we are irrational, then it will be easier for judges like Youngs to label us bigots and deny us our religious liberty whenever we express opposition to same-sex marriage. This foolish ruling is pure judicial activism and Jackson County voters ought to remedy this nonsense by voting him out of office when he comes up for re-election.

Just from a purely legal point of view, Youngs is not following the rule of law. The 8th U.S. Circuit Court of Appeals, which Missouri sits under, ruled in 2006 that there are several rational bases for defining marriage in traditional terms.  In the case of Citizens for Equal Protection v. Bruning, the 8th Circuit ruled that states do not violate the Equal Protection Clause of the 14th Amendment when they preserve marriage as the union of a man and a woman. Yet Youngs ignored this ruling, one he is bound to uphold.
Just recently federal Judge Martin L.C. Feldman upheld Louisiana’s constitutional authority to define marriage as the union of a man and a woman, noting that it serves two important interests: “linking children to an intact family formed by the biological parents … and “safeguarding that fundamental social change … is better cultivated through democratic consensus.”

The U.S. Supreme Court’s decision in the federal Defense of Marriage Act (DOMA) case, U.S. vs. Windsor, supports Missouri’s right to define marriage for itself. As Feldman cited in his ruling: “Windsor repeatedly and emphatically reaffirmed the longstanding principle that the authority to regulate the subject of domestic relations belongs to the states.”

Though the liberal media will not emphasize it, nor liberal judges acknowledge it, Justice Anthony Kennedy noted in the Windsor ruling that, “The significance of state responsibilities for the definition and regulation of marriage dates to the Nation’s beginning.” Kennedy also noted the sacredness of the people’s vote. No judge should overrule the will of the people after rigorous debate and a fair and open vote. But that is what is occurring as activist judges and homosexual advocates attempt to undermine the will of the people.

Marriage policy should be worked out by the people, preferably guided by the Word of God.