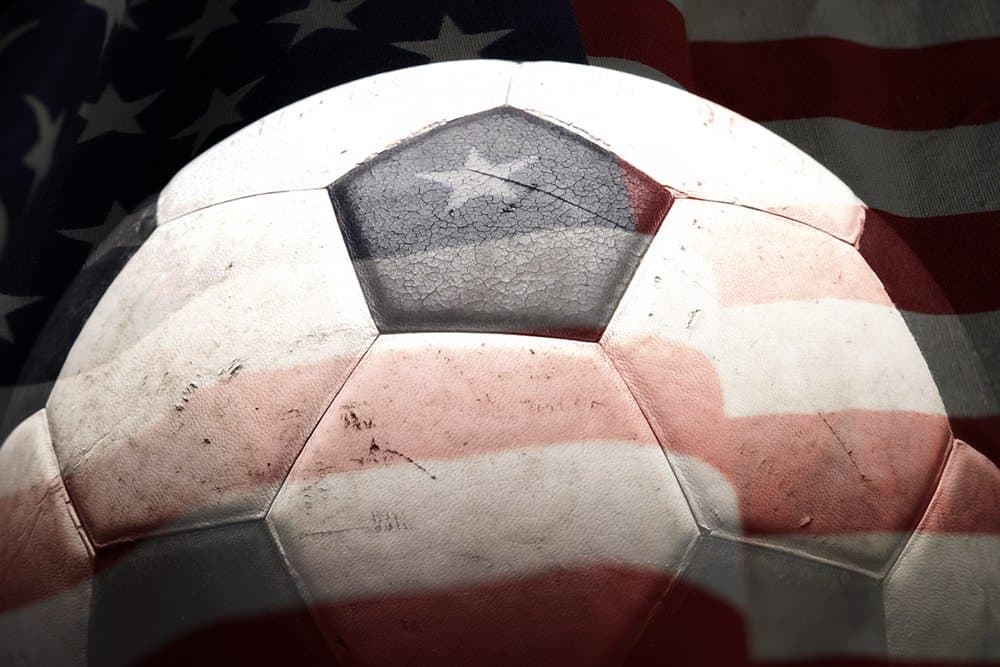 KANSAS CITY – “Scorin” Goran Hunjak has scored a win for freedom of speech in a Kansas federal courtroom.

The former Kansas City soccer pro, now leader of a youth soccer camp ministry, won a declaratory judgment ruling against the City of Overland Park, Kansas, who in 2012 prohibited Hunjak and his wife from handing out flyers promoting his camps on the public sidewalks outside the gates of the Overland Park Soccer Complex, an enclosed outdoor soccer facility at 13700 Switzer Road.

Judge Kenneth Gale, U.S. Magistrate Judge in Wichita, issued a judgment on May 5 declaring that the public sidewalks were a traditional public forum and that, under the First Amendment of the U.S. Constitution, the City could not ban expressive activities such as passing out flyers in a public forum.

Victory Through Jesus Sports Ministries Foundation, which Goran Hunjak founded, holds camps to teach children the fundamentals of soccer while developing leadership and life skills. The camps combine sports learning with Bible lessons and biblical principles, and they seek to develop character and integrity. Unless they receive a scholarship, campers must pay a fee to attend most of Plaintiffs’ camps.

The case started in April 2012 when Hunjaks were passing out flyers to park visitors on a Saturday morning in an area they believed was a public place. They were confronted by an official with an organization who had leased the fields that day, who told the Hunjaks they must stop passing out flyers even on the public sidewalks, outside the gates to the facility. City officials, and ultimately police, affirmed this policy and warned Hunjaks to stop the activity or face arrest.

Hunjaks then contacted their attorney, Michael Whitehead, a Kansas City lawyer experienced in civil rights litigation. In spite of the legal arguments offered by the Hunjak’s attorneys, the City refused to alter its policy to permit free speech activities anywhere near the gates to the complex. Whitehead then filed suit along with attorneys for Alliance Defending Freedom, a national public interest law firm (ADF), with local offices in Lenexa.

“Judge Gale rightly found that the City policy is an unconstitutional restriction on free speech,” said Whitehead, who is also general counsel for the Missouri Baptist Convention. “The judge held that the policy prohibits all First Amendment expressive activity almost everywhere within the complex, without regard to any relationship to its claimed purposes of pedestrian traffic flow or preventing littering.”

ADF attorneys Erik Stanley and Joel Oster represented the Hunjaks at a trial on “stipulated facts” presented to Judge Gale in Wichita on April 29. The judge issued his judgment and permanent injunction on May 5.

The Court’s closing paragraph contained a permanent injunction from enforcing the illegal ordinance. ‘The City of Overland Park Resolution 3946, insofar as it applies to the sidewalks outside the fenced and gated areas of the Soccer Complex, is an unconstitutional restriction on Plaintiffs’ First Amendment right of free speech. Its enforcement against speech activities in those areas is PERMANENTLY ENJOINED.”

Hunjak played for the Kansas City Attack in 1994 for three seasons, then the KC Wizasrds in 1998, and finally with the KC Comets in 2001. He now lives with his family in Overland Park.