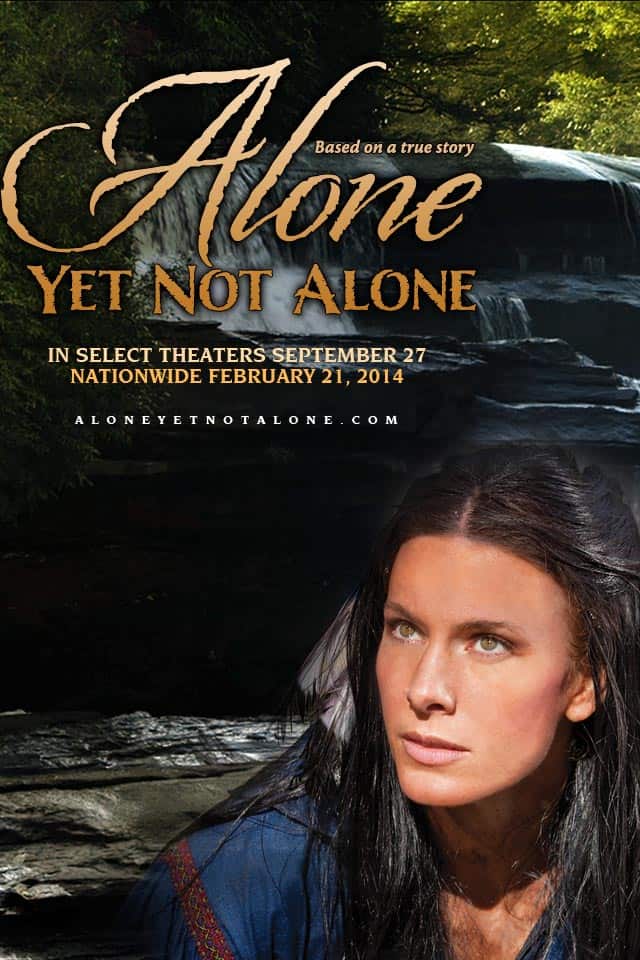 BEVERLY HILLS, Calif. (BP) – The movie “Alone Yet Not Alone” lost its nomination for best original song more likely because of Oscar-related politics than prejudice against a Christian message, because another nominated movie prominently includes Christian music, a film industry insider said.

The Disney animated movie “Frozen,” nominated for best original song for “Let It Go,” opens with “Vuelie,” a tune including music from the Danish Christmas hymn “Fairest Lord Jesus,” said Ted Baehr, chairman of the Christian Film & Television Commission and director of its Movieguide of family movies and entertainment.

The Academy of Motion Picture Arts & Sciences rescinded its Oscar nomination for Alone Yet Not Alone on Jan. 28, citing film producer Bruce Broughton, a former member of the Academy’s Board of Governors and a current member of its executive committee, for using his influence in campaigning for the film among Academy members.

Baehr said the Academy nomination process is convoluted, and that the nomination withdrawal likely came after producers of successful blockbusters questioned the inclusion of a small, largely unheard of production.

“Everybody promotes their projects. … This is the normal human condition,” Baehr said. “[The Academy] suddenly had a lot of big-name people who were saying, ‘We didn’t get nominated. How did this group get nominated?’ So this is just like getting into a sorority or fraternity, getting into a club.

Christian author and speaker Joni Eareckson Tada, a quadriplegic advocate for people with disabilities, sang the song Alone Yet Not Alone in the movie by the same name, which had a limited release last year and is slated for a broader showing June 13.

The family-friendly movie produced by Enthuse Entertainment is based on the true story of Barbara and Regina Leininger, sisters whose faith was tested when they were captured by the Delaware Indians during the French and Indian War in 1755. Broughton and Dennis Spiegel wrote the song.

In addition to Frozen, other nominees for best original song are “Happy” from “Despicable Me 2,” “The Moon Song” from “Her,” and “Ordinary Love” from “Mandela: Long Walk to Freedom.” The Academy Awards will be presented March 2.