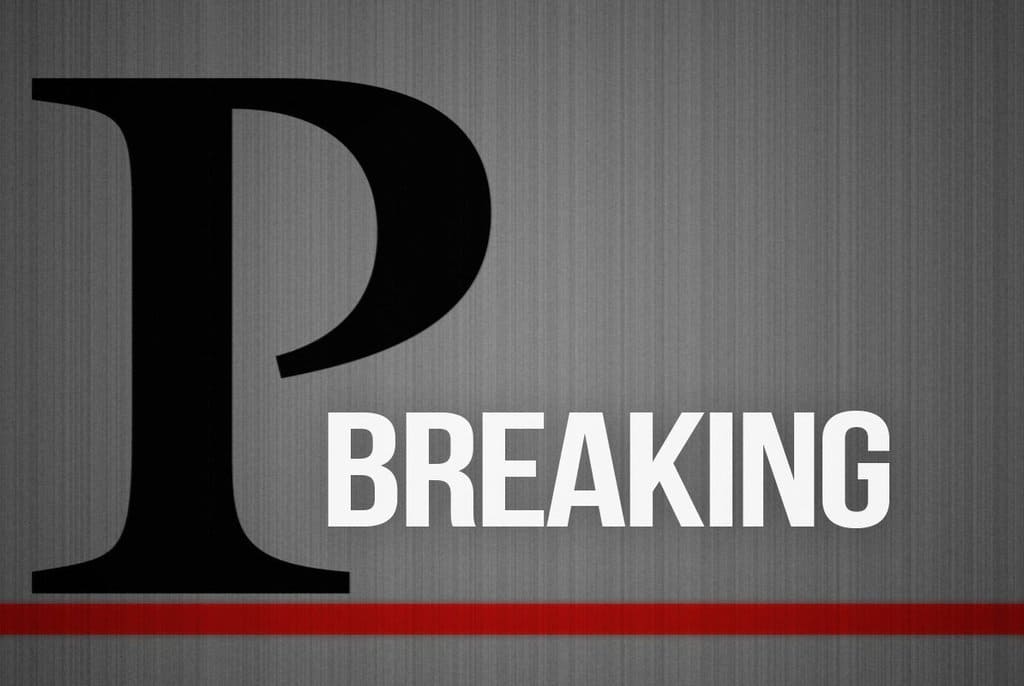 An attempt at global mediation of the lawsuits filed by the Missouri Baptist Convention against four nonprofit corporations – the Missouri Baptist Foundation, The Baptist Home, the Missouri Baptist University, and Windermere Baptist Conference Center—was  held Jan. 14-16 in Columbia. Jim Grau, a Dallas, Texas attorney with the Grau Law Group, PLLC, and Rob Schenck, chairman of the Evangelical Church Alliance and a Washington D.C., missionary to top government officials, served as the mediators. The mediation came after months of meetings and discussion with all of the entities and the mediators.

The leader of each organization involved in the dispute was present in Columbia along with their legal counsel. Each party had the opportunity to express from their perspective the core issues of the dispute. Each party expressed a desire to have a meaningful relationship with one another and to work together for the benefit of all Missouri Baptists.  The discussions were civil and conducted in a spirit of openness.

The discussions also confirmed the disagreement concerning the corporations’ governance. This remains the primary issue of disagreement in the litigation between the MBC and the Missouri Baptist University, Missouri Baptist Foundation and The Baptist Home.  No agreement was reached at mediation, but several of the corporations’ representatives as well as the mediators plan to meet with ARG representatives later this month to continue discussion of that issue.

All of the entities are united in their desire to bring these matters to a resolution if at all possible and to encourage all Missouri Baptists to join them in prayer to that end.