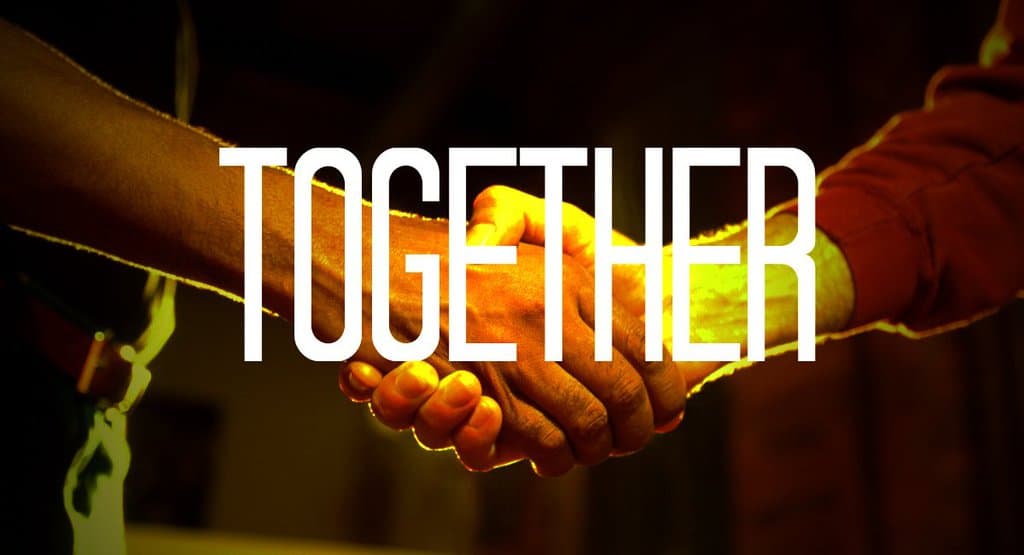 OSAGE BEACH – Messengers representing churches affiliated with the Missouri Baptist Convention (MBC) are gathering Oct. 27-29 at Tan-Tar-A Resort in Osage Beach for their 180th annual meeting. The theme is “Together,” taken from Colossians 2:2, where the apostle Paul writes, “I want their hearts to be encouraged and joined together in love, so that they may have all the riches of assured understanding, and have the knowledge of God’s mystery – Christ.”

During business sessions, attendees to hear reports from the convention’s executive board, staff, committees and agencies. In addition, Golden Gate’s Iorg, along with Lance Ford, co-founder of the Sentralized Conference in Kansas City and author of Unleader, are featured speakers at the CORE Conference. Through music, spoken word, and insightful and interactive teaching, CORE encourages Missouri Baptists to engage in developing current and future leaders.

MBC President Wesley Hammond presides over the annual meeting. Local churches elect messengers to the convention; the messengers in turn select a new slate of officers and vote on other business matters.

All sessions are open to the public.

Complete details are available at mobaptist.org/annualmeeting.