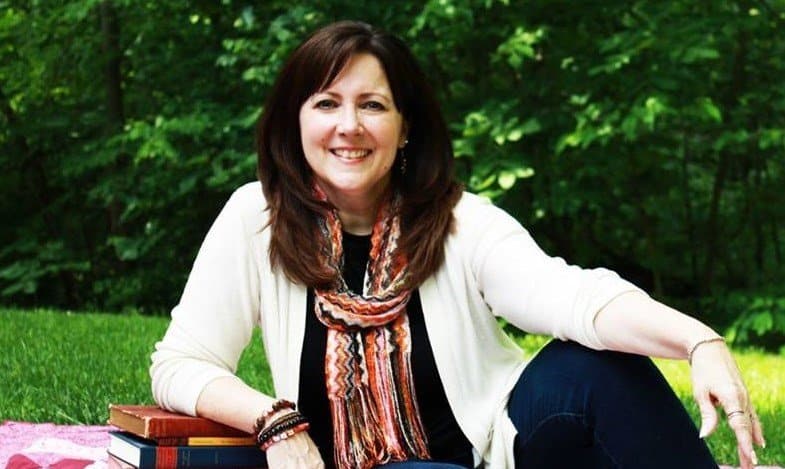 TROY – Rhonda Rhea, a writer, speaker and wife of Richie Rhea, senior pastor of First Baptist Church, Troy, wants “p-dubs,” aka pastor’s wives, “to get comfy, to be encouraged and to be inspired” with her new book, Join the Insanity: Crazy-Fun Life in the Pastors’ Wives Club. Rhea described her book as “one of those ‘heart of my heart’ projects.”

“I’ve spoken to ministers’ wives up one side of this country and down the other,” Rhea said, “and I have found so many who are feeling alone, worn out – some of them fed up. Lots of hurt there.”

When she spoke to other pastors’ wives as research, she also enlisted their help. “I asked absolutely marvelous women who get real – transparent, practical – to contribute a paragraph or so to each chapter.”

In addition to the paragraph, Rhea also asked them to record a video. She included links to the video in the book and on her website: www.rhondarhea.com. “They are fabulous,” Rhea said. “I’m so blessed by their encouragement, wisdom and sweet testimonies.”

According to Rhea, the number one problem reported by pastors’ wives regarding life in the ministry is loneliness. “They’re surrounded by people,” she said, “yet they still feel isolated.”

Several of the ministers’ wives included in the book addressed the difficulty of loneliness. Dawn Wilson, founder of Heart Choices Ministries, also serves as San Diego chapter president for the Network of Evangelical Women in Ministry, agreed that isolation is a major problem. “Pastors’ wives need ‘sister-girlfriends,’” she said. “These are sisters in Christ to come alongside as encouragers. These friendships are important sincere, personal connections to help bear fruit in their ministries.”

Expectations can sometimes be the source of loneliness according to Kathy Tharp, director for the international program at Summit Christian Academy in Lee’s Summit and wife of Jerry Tharp, senior pastor of Lone Jack Baptist Church. “We can place expectations on ourselves and others,” she said. “I had expectations when we went to Brazil to serve. I expected spiritual giants, but they were people just like us, on a journey to serve. I call this the halo effect.”

Diane Campbell reminded readers of the importance of asking God for guidance. Campbell is the wife of Brent Campbell, director of missions for the Twin Rivers Baptist Association in the St. Louis area. She teaches third grade at the First Baptist Christian Academy in Troy. “Each morning, I pray, ‘I love You, I need You, and I Want You.’ I ask God to guide me in my choices of what to get done. Things of eternal value need to top the list.”

Pleasing God is the advice from Sandee Hedger, wife of Rick Hedger, who serves as the missional evangelism/discipleship team leader and partnership missions specialist at the Missouri Baptist Convention. “We are in a fishbowl,” she said, “but, we have an audience of one, our Heavenly Father. We need to be well pleasing to Him and to love His Word. Prov. 4:25 tells us to fix our gaze forward and direct our path straight.”

“We have the same kinds of blessings, challenges, victories, heartaches and stereotypes,” Rhea said. “I gathered up my p-dub girlfriends in different ministries and denominations to relate to readers.”

Rhea began writing during her early child-rearing years. “I had all five of my children in seven years,” she said. “I started writing sort of as … therapy.”

Rhea and her daughter, Kaley, have a first novel being released in March, 2015. Rhea appears with Kaley and her other daughter, Allie McMullin on a new TV show, That’s My Mom, that airs in mid-Missouri on Christian Television Network’s KNLJ.