Preserving our religious liberties in a hostile world.

Christians are citizens of two realms: the earthly and the spiritual. The Worldview Conference explored how to navigate these two realms with the help of distinguished speakers who engaged attendees through lectures, question and answer sessions, and panel discussions.

Click on the names/titles below to listen to audio recordings of these speakers. 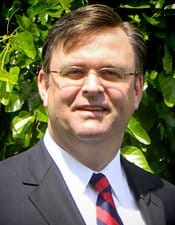 Anthony Allen serves as president of Hannibal-LaGrange University (HLGU). He earned both an M.Div. with biblical languages and a ThM in Christian ethics at Southeastern Baptist Theological Seminary. He completed his doctorate in higher education administration at North Carolina State University in Raleigh in 2011. Allen began at Midwestern Seminary in 2007 as senior vice president for administration and the chief administrative officer where he continued to serve until being elected as president of HLGU in 2012. 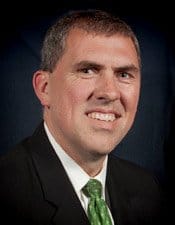 Bart Barber has served as pastor of FBC Farmersville, Texas since 1999.  He earned a B.A. from Baylor University, an M.Div. from Southwestern Baptist Theological Seminary in Fort Worth, Texas, and a Ph.D. in Church History, also from Southwestern. Barber serves as chairman of the academic administration committee for Southwestern Seminary,  executive board chairman for the Southern Baptists of Texas Convention and as first vice-president of the Southern Baptist Convention. 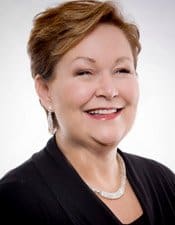 Gail McWilliams was raised in the Midwest and moved to Texas in 2000. She has been married to her husband, Tony McWilliams, for over 36 years and they enjoy five children the doctors said they would never have. In the course of having children, Gail gradually lost her eyesight. This has become the backdrop to her life message of vision that sees no limits. 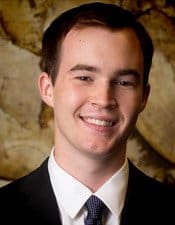 Mike McAfee is the son-in-law of Steve and Jackie Green, owners and operators of Hobby Lobby, and serves as the Director of Faith Initiatives for Hobby Lobby and the Green family. He graduated from the University of Oklahoma with a B.A. in Letters and a Religious Studies minor. He is completing his M.Div. from the Southern Baptist Theological Seminary. 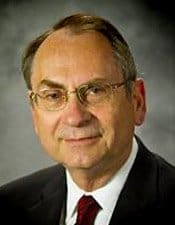 Michael Whitehead is a Kansas City trial attorney with over 35 years experience who currently serves as general legal counsel to the Missouri Baptist Convention. From 1995-2001, Mike served at Midwestern Baptist Seminary, where he taught courses as assistant professor of church-state law.  For nearly two years, he served as interim president of the seminary, after serving as business vice-president for several years. 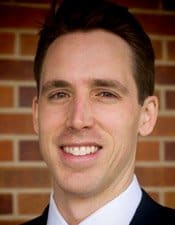 Joshua Hawley is the founder and president of Missouri Liberty Project. He is a constitutional litigator, law professor, and religious liberty advocate. He defended Hobby Lobby before the U.S. Supreme Court and is leading the fight in Missouri to defend the Constitution. A native Missourian, Hawley grew up in Lexington, a small town in middle Missouri. He is a graduate of Stanford University and Yale Law School.

Mike McAfee shares in the afternoon session and joins a panel discussion with Joshua Hawley, Mike Whitehead and Kerry Messer.

Lauren McAfee is the daughter of Steve and Jackie Green, owners and operators of Hobby Lobby, and serves as Collections Manager for Museum of the Bible in Oklahoma City. She graduated from Liberty University with an Master of Arts in Pastoral Counseling and from the University of Oklahoma with a B.A. in Letters.