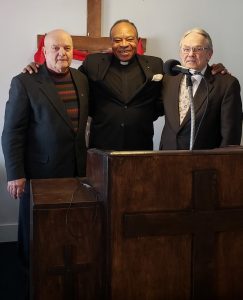 LOUISIANA, Mo. – For the first time in over a year, two congregations met in their separate church buildings. Until early March, New Jerusalem Tabernacle of Praise – a non-denominational and predominantly black congregation here – had worshipped with the predominantly white First Baptist Church, after a fire severely damaged the New Jerusalem building in 2020. Horace Walters, pastor of New Jerusalem and Bill Maupin, pastor of First Baptist shared the worship times, both preaching … END_OF_DOCUMENT_TOKEN_TO_BE_REPLACED

MANSFIELD – The Ozark hills of Southwest Missouri are rugged and rocky.  Cattle are raised here and a lot of people have chosen to live there. Some of them work as farmers and others commute to jobs in the larger towns.  Keith Vawter is a missionary to the churches and communities of Wright-Douglas-Ozark Baptist Association.  He seems energetic and enthused about his work there. He has served as director of missions in the association for two years.  Previously he was an area … END_OF_DOCUMENT_TOKEN_TO_BE_REPLACED 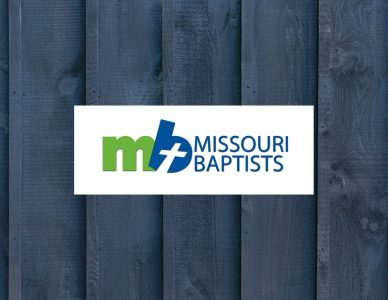 JEFFERSON CITY – Being good stewards of your local church involves more than caring for spiritual needs, maintaining property, and budgeting wisely. While these are vital ministries, they often require so much  attention that we fail to see serious threats lurking in the shadows. For example, is your church equipped to be a safe place for survivors of abuse, and safe from abuse? Do you have a church security plan? Are you doing all you can to ensure that paid staff and volunteers are … END_OF_DOCUMENT_TOKEN_TO_BE_REPLACED 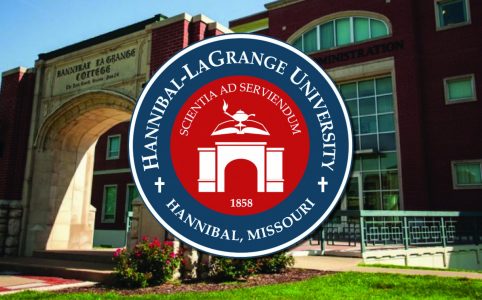 HANNIBAL (HLGU) – In the three weeks since Hannibal-LaGrange University's (HLGU) financial crisis was first reported, the university’s leadership team has responded with transparency, faith and action. Prior to the declaration of fiscal exigency, the university was spending nearly $500,000 per month more than revenue. In mid-March, the school had accumulated $690,000 in unpaid invoices, a number that was growing daily. Additionally, CFO-Colleague, a firm that was helping the board of … END_OF_DOCUMENT_TOKEN_TO_BE_REPLACED

JEFFERSON CITY – There are seven disaster relief (DR) shower trailers scattered around Missouri which are used for volunteers and disaster survivors when disasters strike. Missouri Baptist Disaster Relief (MODR) leaders say it is a great blessing to be able to provide hot showers in these times of need. It is a great resource and they are quite helpful.  The only problem that sometimes arises is they are always on a trailer up off the ground a little bit.  If anyone has mobility issues (in … END_OF_DOCUMENT_TOKEN_TO_BE_REPLACED 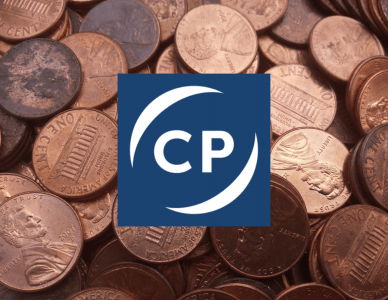 JEFFERSON CITY – During its meeting here, March 7, the Missouri Baptist Convention (MBC) Executive Board received a report and recommendations from its Cooperative Program (CP) Vision Task Force. The CP Vision Task Force was appointed in March 2020 by then-MBC President Jeremy Muniz, with authorization from the executive board. Muniz named Wesley Vance, senior pastor of Fellowship Church, Kansas City, as chairman of the Task Force. During his March 7th report to the Executive Board, Vance … END_OF_DOCUMENT_TOKEN_TO_BE_REPLACED 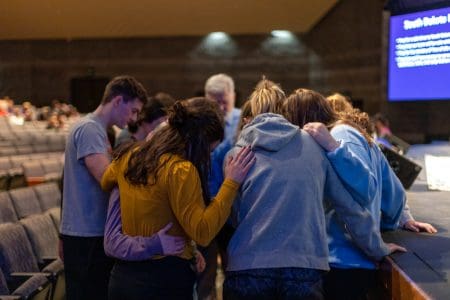 BOLIVAR (SBU) – During Center for Global Connections Week at Southwest Baptist University, students were challenged to be faithful to who God called them to be. Students learned about upcoming mission project opportunities and held a commissioning prayer service for students who are serving during spring break this week, March 19-27. The CGC kicked off Global Connections Week during Chapel service March 9, by sharing domestic and international trip opportunities for 2022-23. Andy … END_OF_DOCUMENT_TOKEN_TO_BE_REPLACED 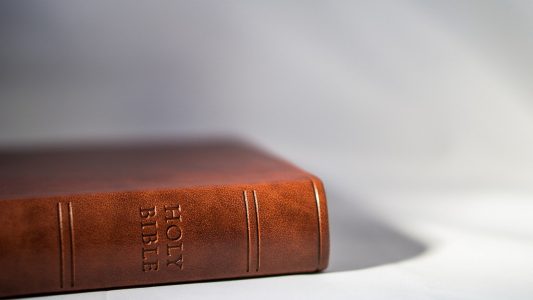 MACON – Church growth is not always easy to identify. Nickels and noses are easiest to count, but numbers may not reveal the full story. First Baptist, Macon, like many other churches, hasn’t seen a revival, at least if revival means overflow crowds. But according to Pastor Phil Bray, the church continues to trust in the power of God’s Word to make old men new and transform believers into the image of Christ. Over the last two years, FBC Macon has faced the same challenges as other … END_OF_DOCUMENT_TOKEN_TO_BE_REPLACED 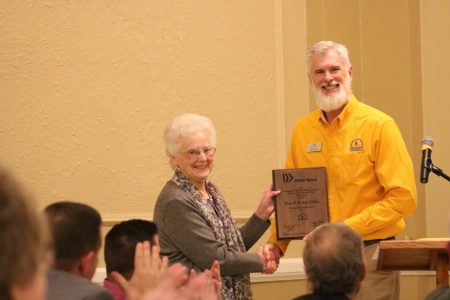 PHOENIX, Ariz. – Missouri Baptist Disaster Relief (MODR) volunteers Ron and Jo Ann Hahs of Daisy, Mo., were awarded the Distinguished Service Award at the Southern Baptist Disaster Relief Roundtable meetings in Phoenix, Ariz., in January. The Hahs are the MODR Mass Care (feeding unit) coordinators, a role they have served in for 7 years. They have been involved in disaster relief ministry since 2001 and have been called out to lead feeding efforts in numerous DR callouts in Missouri and … END_OF_DOCUMENT_TOKEN_TO_BE_REPLACED 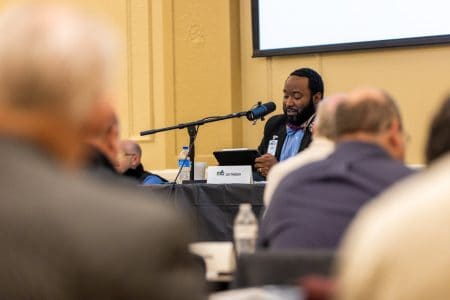 JEFFERSON CITY – During their March 7-8 meeting here, Missouri Baptist Convention (MBC) executive board members set the 2023 Cooperative Program (CP) allocation goals and responded to motions from two messengers at the 2021 MBC annual meeting. The board also recommended a team to respond to a report expected to come from the the Southern Baptist Convention’s (SBC) Sex Abuse Task Force this June, and they approved an MBC mission partnership with SEND Relief International. They also … END_OF_DOCUMENT_TOKEN_TO_BE_REPLACED

SPRINGFIELD – The fired former developer on a Springfield Baptist Student Union (BSU) project has filed a mechanic’s lien claim  for “pre-construction services” it says were done before it was terminated last fall by the Executive Board of the Missouri Baptist Convention (EBMBC). Convention leaders dispute the claim and say the developer was let go before a final contract was even negotiated. The project has been on hold for the initial fund-raising phase.  MBC legal counsel  say they hope … END_OF_DOCUMENT_TOKEN_TO_BE_REPLACED

University seeks to raise $1.5 million by June 30 to prevent further debt HANNIBAL – Hannibal-LaGrange University (HLGU) remains “viable” amid an ongoing financial crisis, according to a public letter released March 16 by HLGU transitional president Rodney Harrison. With support from the school’s trustees and accreditors, he added, HLGU is moving forward with a three-step plan to “ensure the long-term sustainability” of the school. According to Harrison, step one is “the immediate debt … END_OF_DOCUMENT_TOKEN_TO_BE_REPLACED