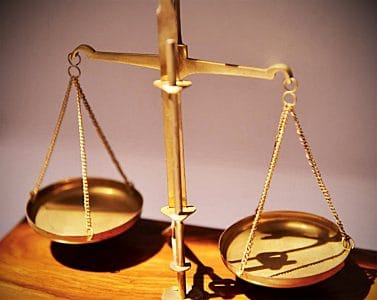 ANCHORAGE, Alaska (BP) – An Alaska law firm representing a Christian women’s shelter is defending itself from a complaint brought by the same municipal agency suing the shelter. The case raises a question: Will lawyers come under fire for defending religious clients accused of discrimination? The Anchorage Equal Rights Commission (AERC) previously sued the Downtown Hope Center, a women’s only homeless shelter, for not admitting a man who identified as transgender. Kevin G. Clarkson, an … END_OF_DOCUMENT_TOKEN_TO_BE_REPLACED 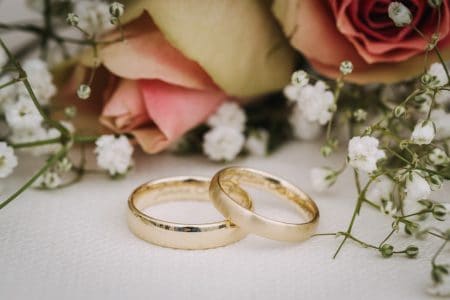 WASHINGTON (ADF) – The U.S. Supreme Court sent the case of floral artist Barronelle Stutzman back to the Washington Supreme Court June 25 after vacating that court’s decision and instructing it to reconsider her lawsuit in light of the recent decision in Masterpiece Cakeshop v. Colorado Civil Rights Commission. In that similar case, the U.S. Supreme Court reversed Colorado’s decision to punish cake artist Jack Phillips for living and working consistently with his religious beliefs about … END_OF_DOCUMENT_TOKEN_TO_BE_REPLACED 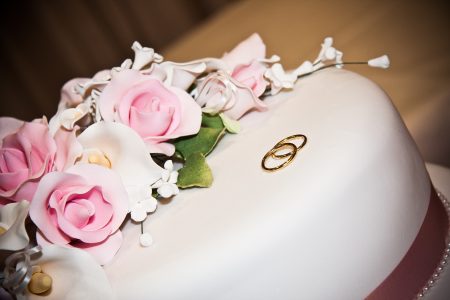 WASHINGTON – The U.S. Supreme Court delivered an important, if not wide-ranging, victory for religious liberty June 4 in its continuing faceoff with sexual liberty. In a 7-2 opinion, a high court majority that included conservatives and liberals ruled the Colorado Civil Rights Commission violated the religious free exercise clause of the First Amendment by penalizing Jack Phillips for declining to design and decorate a cake for the wedding of two men. The commission demonstrated “religious … END_OF_DOCUMENT_TOKEN_TO_BE_REPLACED 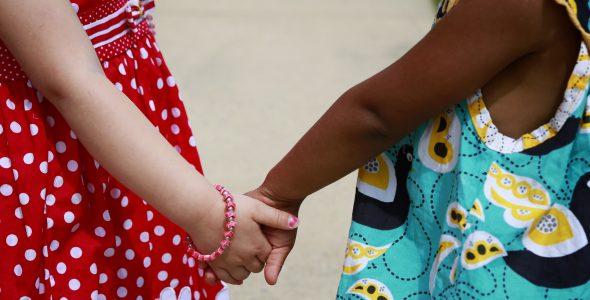 I have one great-niece in our family of only 10. So, we’re tighter than a bug in a rug. Tightness aside, it is my three-year-old great-niece, Tynslee, that is “the star of the Hinkle show.” When I think about Tynslee, Psalm 127:3 comes to mind, “Behold, children are a heritage from the Lord and the fruit of the womb is His reward.” The term “reward” is so appropriate for Tynslee. She is gorgeous, smart and vivacious like any energic three-year-old Miss America. She can sing like an … END_OF_DOCUMENT_TOKEN_TO_BE_REPLACED

BRIDGETON – In the first quarter of 2018, a dozen families have been reunified that would not have had the chance if not through the work of the Missouri Baptist Children’s Home. In addition to those reunifications, trustees at the April 24 board meeting here heard the MBCH’s Children and Family Ministries (CFM) facilitated six guardianships and 12 adoptions. Russell Martin, president of the MBCH begged for prayers that God would call 10-15 couples to serve as house parents at group … END_OF_DOCUMENT_TOKEN_TO_BE_REPLACED 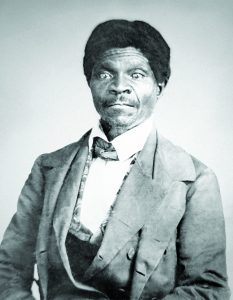 For reconciliation to be realized, the offending party must acknowledge one’s wrongdoing, stop doing it and ask the offended party for forgiveness. The offended party must then forgive. Of course, God made forgiveness an infinitely important ingredient by offering sinners grace – and the gift of eternal life through the penal substitutionary death of Jesus on Golgotha’s Hill. I pray that God’s example will inspire the government of Missouri to move the state forward as we strive for racial … END_OF_DOCUMENT_TOKEN_TO_BE_REPLACED 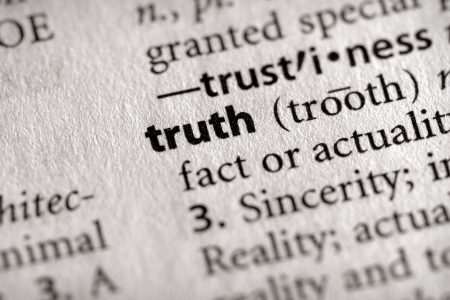 Trevin Wax tells a compelling story about his Romanian father-in-law in “This is Our Time” (B&H, 2017). As a young man, his father-in-law was a Communist advocate. As many others in his national context, he was engaged in the demise of any form of organized faith. Under Communism, religious liberty experienced the boot of ideological expression. We know from non-redacted history of Romania how the Communist Party closed humanitarian ministries, eliminated all Christian education, and … END_OF_DOCUMENT_TOKEN_TO_BE_REPLACED 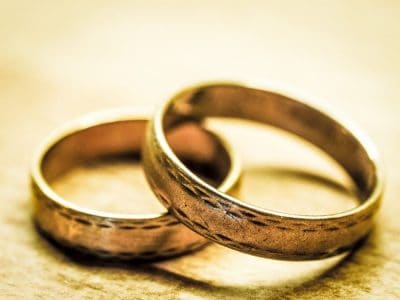 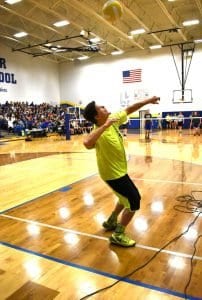 BOLIVAR – The Freedom From Religion Foundation (FFRF) has successfully gotten a “proselytizer” barred from a Missouri school district. The Winconsin-based atheist group  objected to an invitation from Bolivar High School to Bob Holmes, the “one man volleyball team,” to give a demonstration of his particular volleyball skills presentation and a motivational message to its student body Feb. 20. Members of Agape Baptist Church in nearby Stockton – an independent Baptist congregation – were … END_OF_DOCUMENT_TOKEN_TO_BE_REPLACED 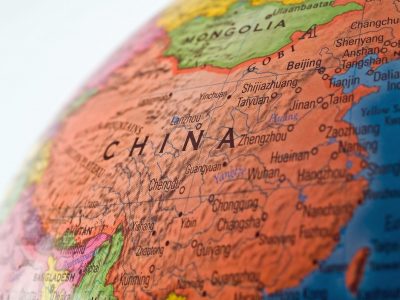 CHINA (BP) -- China is purportedly the largest publisher of Bibles in the world, but the communist nation has now apparently blocked online Bible purchases for its residents. Beginning last week, searches for Bibles at leading online retailers in China came up empty, according to reports from The New York Times and CNN. The reports indicate certain Bible studies or illustrated storybooks were available through searches. Two merchants told CNN the Bible could be purchased through … END_OF_DOCUMENT_TOKEN_TO_BE_REPLACED 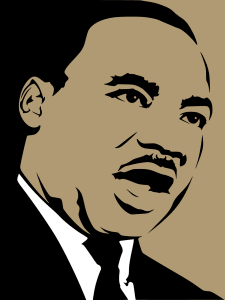 KANSAS CITY – On April 9, 1968, nearly a week after Martin Luther King Jr. was assassinated and on the day of his burial, riots broke out across Kansas City. At the time, Gary Jones was only 12 years old. But he recalls standing on the corner of 12th and Woodland, watching protesters march up the street. Suddenly, a shot was fired and a woman standing nearby threw Jones to the ground to save him. “It was such a frightening moment in my life,” Jones, now a Missouri Baptist Convention (MBC) … END_OF_DOCUMENT_TOKEN_TO_BE_REPLACED 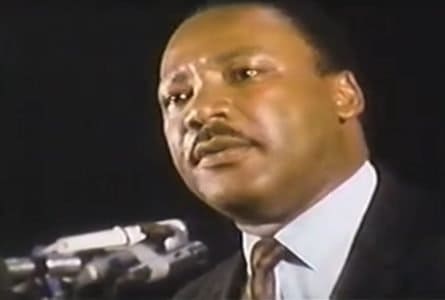 MEMPHIS, Tenn. (BP) – The apostle Paul’s second letter to Timothy is believed to be his last. While personalized to Timothy and his work in Ephesus, clearly the teaching of the letter was intended for more readers. At the time of his writing, Paul was in prison likely facing execution, and because of this, as Calvin notes, “all that we read here ... ought to be viewed by us as written not with ink but with Paul’s own blood” for what he was suffering and sacrificing. Timothy was losing … END_OF_DOCUMENT_TOKEN_TO_BE_REPLACED