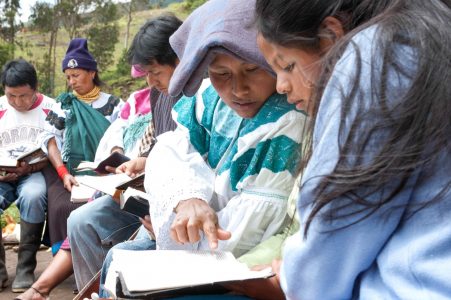 RICHMOND, Va. – One of the battle cries of the Reformation was Soli Deo Gloria: Glory to God alone. The Reformers looked at the Medieval Roman Catholic understanding of the Christian faith and realized that it was fundamentally flawed at several points. The Medieval Roman church believed in three sources of spiritual authority: Scripture, tradition, and the leadership of the church of Rome. Final deciding authority fell to the Roman church. But the Reformers believed that the Bible was … END_OF_DOCUMENT_TOKEN_TO_BE_REPLACED