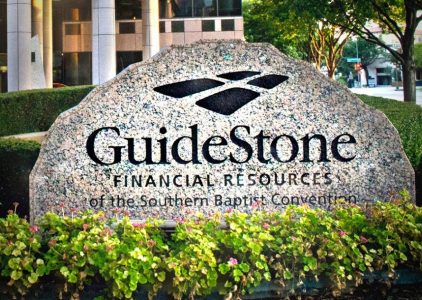 SAN FRANCISCO (BP) – GuideStone Financial Resources trustees heard reports from the Southern Baptist entity's executive leadership team and staff about the ministry's key lines of business during their July 29–30 meeting in San Francisco. Trustees also adopted a response to a motion during the SBC annual meeting in June for convention entities to "provide an update related to their efforts to address abuse" for the 2020 SBC annual meeting in Orlando, Fla. President O.S. Hawkins, in his … END_OF_DOCUMENT_TOKEN_TO_BE_REPLACED 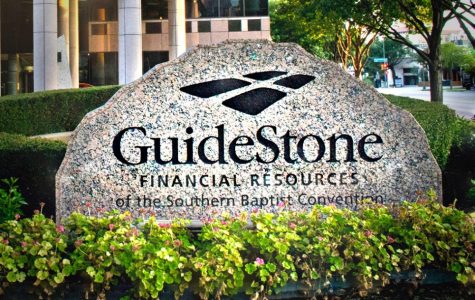 DALLAS — The Tenth Circuit Court of Appeals ruled today that it would keep in place the preliminary injunction won by GuideStone earlier at the District Court level while GuideStone appeals its case to the U.S. Supreme Court. The preliminary injunction, which protects certain ministries from providing abortion-causing drugs or devices in their health plan, or face crippling fines, was first issued by a federal judge in December 2013. Upon the government’s appeal, a three-judge panel of the … END_OF_DOCUMENT_TOKEN_TO_BE_REPLACED