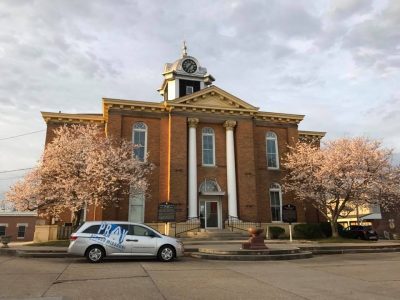 JEFFERSON CITY – As autumn leaves begin to fall, prayers continue to rise across Missouri. Throughout 2017 and 2018, the Missouri Baptist Convention’s “Pray Across Missouri” initiative is challenging Missouri Baptist churches to cooperate not only in missional giving, but also in expectant prayer. During this prayer initiative, MBC Executive Director John Yeats and other MBC representatives are joining Missouri Baptists on the steps of each county court house for prayer. Most recently, … END_OF_DOCUMENT_TOKEN_TO_BE_REPLACED

LEBANON – A church that three years ago was minutes away from closing its doors is now experiencing revitalization. In the fall of 2014, Competition Baptist Church, a rural church located about 20 miles southeast of Lebanon, had dwindled to six congregants who didn’t see a way forward. Yet God used timely wisdom and a willing young pastor to bring new life to the 120-year-old church. Steven Strauch, DOM for the Laclede Baptist Association, described the church’s dilemma. After the … END_OF_DOCUMENT_TOKEN_TO_BE_REPLACED 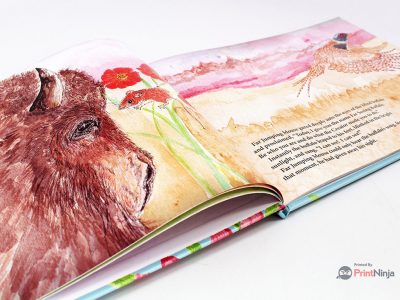 BOLIVAR – Kurt Caddy’s new book, Keep Hope Alive, is hot off the press and already bringing hope to many. Keep Hope Alive is a fully-illustrated children’s book designed to reach Native American youth, particularly those of the Lakota tribe in South Dakota. Caddy, director of university ministries at Southwest Baptist University, wrote the book using a storyline that is common to many Native American tribes, but with biblical themes woven throughout. The story traces a young mouse who … END_OF_DOCUMENT_TOKEN_TO_BE_REPLACED 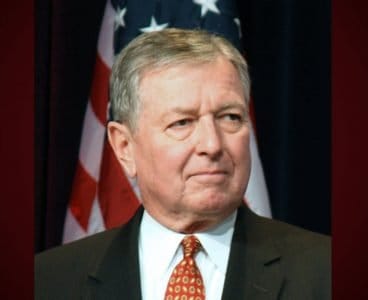 LEBANON – On October 15-16, hundreds of believers will gather here in Lebanon for the Unshakable Truth Worldview Conference. The conference, hosted by Heritage Baptist Church, will feature Christian leaders and scholars from across the country who will speak about major cultural issues of the day, according to organizers. Speakers include, among others, former U.S. Attorney General John Ashcroft, Former Ethics & Religious Liberty President Richard Land, and Answers in Genesis Spokesman … END_OF_DOCUMENT_TOKEN_TO_BE_REPLACED 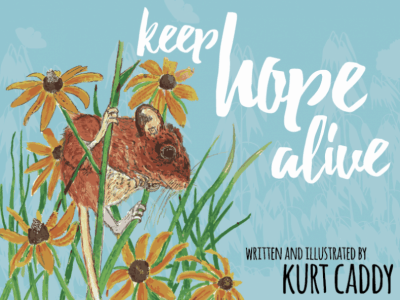 BOLIVAR – When a missionary to the Navaho spoke at 9-year-old Kurt Caddy’s church, he couldn’t have known the impact his words would have on children for generations to come. Caddy, the Director of University Ministries at SBU and father of six, recently penned and illustrated Keep Hope Alive, a children’s book designed to share biblical hope with Native American children and communities.    As a young boy, Kurt Caddy found himself gripped by the stories and lives of Native Americans. His … END_OF_DOCUMENT_TOKEN_TO_BE_REPLACED 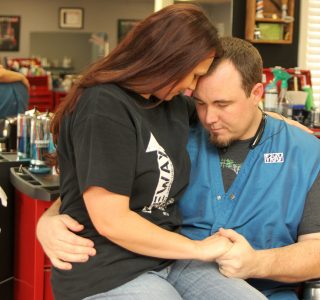 SPRINGFIELD – Transformed by the power of the Gospel, a former Jehovah’s Witness with a history of abortion, drugs, and adultery, now lives to see that same power transform the lives of others.  Jessie McDaris of Springfield recently shared her story with the desire that more people would experience the life-changing love of Christ.  McDaris spent her early childhood years in a devout Jehovah’s Witness family. Following the teaching of the church, the family did not celebrate birthdays or … END_OF_DOCUMENT_TOKEN_TO_BE_REPLACED 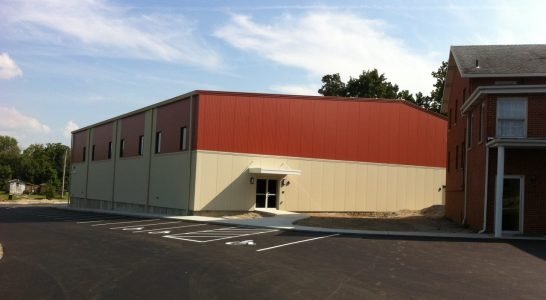 LEBANON – A vision over a decade in the making now stands completed here in Lebanon. With the help of an army of Constructors for Christ, Hillcrest Baptist Church recently finished and dedicated its new Family Life Center, an over 10,000 square-foot facility including classrooms, a commercial kitchen, and a gym. Members of Hillcrest Baptist had long known that the church could use additional ministry space, particularly for recreational activities and special events. Over the last ten … END_OF_DOCUMENT_TOKEN_TO_BE_REPLACED 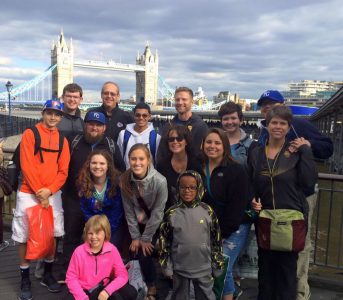 LONDON, U.K. – An email led to an opportunity, and an opportunity grew into a global partnership. Such is the story of First Baptist Church, Blue Springs, and the connection they now share with Stanmore Baptist Church, a London congregation located in the heart of one of the most ethnically and religiously diverse areas in the world. The email landed in Matt Sprink’s mailbox well over a year ago. Sprink, FBC’s pastor of disciple-making, received a message from a then-unknown sender asking … END_OF_DOCUMENT_TOKEN_TO_BE_REPLACED 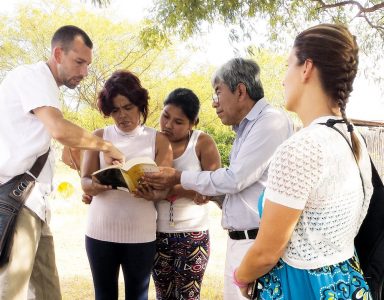 PUEBLA, Mexico – Launched as a Missouri Baptist church plant in September 2011, Lifepoint Church of O’Fallon has had a heart for missions and discipleship from its inception. Less than five years after Lifepoint’s inception, God is now using the church to encourage and equip the people of Puebla, Mexico, to reach out to their community and plant churches of their own. In the early months of 2014, Pastor Eric Darst and the members of Lifepoint began to pray that God would show them how they … END_OF_DOCUMENT_TOKEN_TO_BE_REPLACED