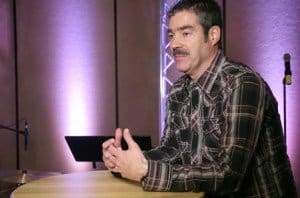 Missouri Baptist Convention (MBC Family Ministry Specialist Joe Ulveling has been logging ministry miles across Missouri for more than a decade. While his job description includes project management for major campaigns like the Cooperative Program and the Missouri Missions Offering, reflecting skills he gained from the corporate world, one does not venture long into conversation with Ulvelingbefore his passion surfaces – ministering to ministers and their families. Both Ulvelingand his … END_OF_DOCUMENT_TOKEN_TO_BE_REPLACED 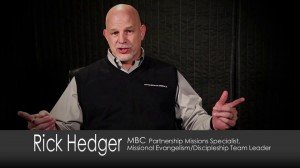 Rick Hedger has seen the light – that is, the light of the gospel of Jesus Christ shining in dark places. As Partnership Missions strategist and team leader for Missional Evangelism/Discipleship, Hedger feels powerfully compelled to obey Jesus’ command to go and make disciples of all people. Along with other Missouri Baptists, Hedger is helping awaken Missouri’s more than 1,900 Missouri Baptist Convention (MBC) churches to the greatest challenge the world has ever known: taking the … END_OF_DOCUMENT_TOKEN_TO_BE_REPLACED

“The Cooperative Program is critical for helping revitalize pastors and churches in Missouri,” said Gary Mathes, pastoral ministry strategist for the Missouri Baptist Convention (MBC). “In the short time I have served in this position, I have seen how difficult it can be for pastors ministering in declining churches or struggling communities. They need resources to help them succeed. They need encouragement to inspire them to continue serving faithfully.” Mathes joined the MBC staff in … END_OF_DOCUMENT_TOKEN_TO_BE_REPLACED 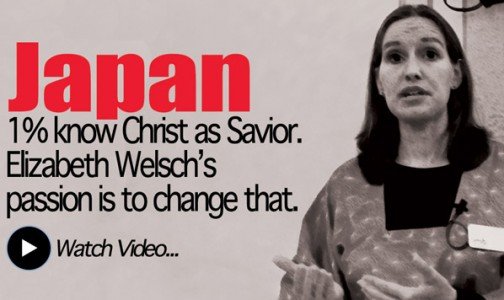 At the close of World War II, Gen. Douglas MacArthur appealed to Western Christians to mobilize 10,000 missionaries to Japan, which he described as a “spiritual vacuum.” The Lord used MacArthur’s appeal to awaken hearts in America to the spiritual condition of this small, densely populated nation. Today, Southern Baptist missionaries like Missouri’s Liz Welsch devote their lives to sharing the love of Christ with people steeped in Shinto, Buddhism and other Eastern religions. For Welsch, … END_OF_DOCUMENT_TOKEN_TO_BE_REPLACED 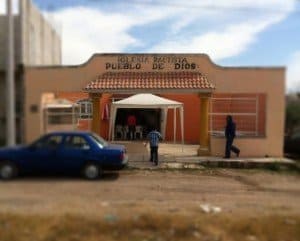 The people of Southeast Mexico are as diverse as the region’s geography, which features snowcapped peaks, fertile valleys, and high desert plains. God has uniquely prepared Missouri natives Aaron and Brie woods to serve the unreached people of this region, and your faithful giving through the Cooperative Program enables them to go. Aaron and Brie grew up in Missouri Baptist churches, where the language of missions was always spoken. Both participated in volunteer mission projects as teens … END_OF_DOCUMENT_TOKEN_TO_BE_REPLACED 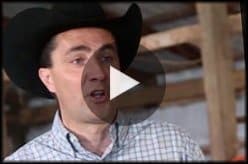 CUBA — “I will not start a church plant unless they agree to give at least 10 percent of their undesignated offerings through the Cooperative Program,” states former rodeo champion and now pastor David Kenyon of Deer Creek Church here. His story is layered with evidence of God’s sovereign orchestration of life’s circumstances and events. Also known as Missouri’s “Horse Whisperer,” Kenyon (see ad on adjacent page) lives with his bride of 20 years on a small farm in Moniteau County. He … END_OF_DOCUMENT_TOKEN_TO_BE_REPLACED 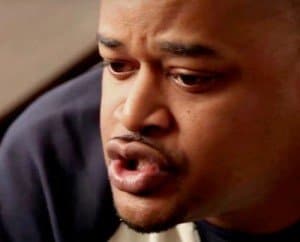 Editor’s note: Kenny Petty spent time in prison before Jesus released him from a life of crime. He’s now on mission in the eighth most dangerous city in North America. The Cooperative Program (CP) helps fund his urban church. ST. LOUIS – Kenny Petty is a St. Louis original. The pastor-elder of TheGateSTL is a product of the city judged the eighth most dangerous place to live in North America. While today he walks the city’s urban streets sharing the love of Christ, he once walked these … END_OF_DOCUMENT_TOKEN_TO_BE_REPLACED