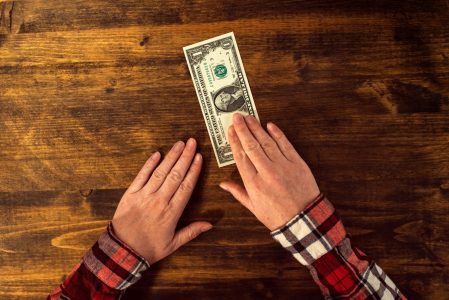 (WNS) - Facebook CEO Mark Zuckerberg, the fifth richest person in the world, has called for a universal basic income (UBI), even for people who don’t work. He and other billionaires such as Elon Musk say paying a guaranteed minimum “wage” would provide a cushion to help people try new ideas outside the 9-to-5 grind. Despite many leaders’ dismissal of the concept as Marxist, several industrialized nations have moved beyond the debate stage. In 2015, Finland’s millionaire Prime Minister … END_OF_DOCUMENT_TOKEN_TO_BE_REPLACED