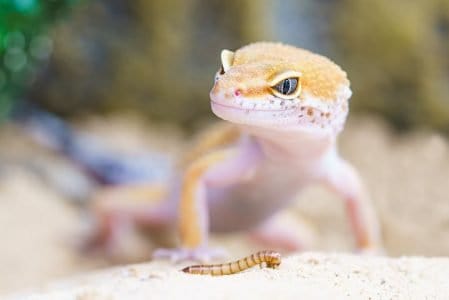 A lizard. In the house. On the bed. I was housesitting for some friends when I was younger. I must not be all that good at housesitting, because there he was. A creepy-looking, scaly invader. How could I let it happen? I confess, my initial response was sheer panic. Then for a split second, I found myself thinking about how to save 15% or more on car insurance. But then back to panic. Personal statement of fact regarding how we (I) group living creatures: herd of cows, school of fish, … END_OF_DOCUMENT_TOKEN_TO_BE_REPLACED 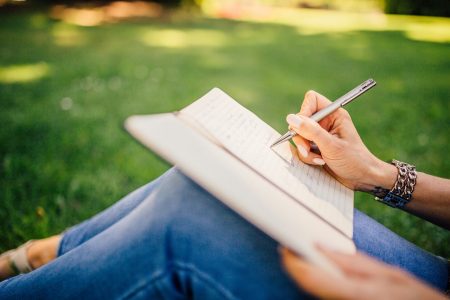 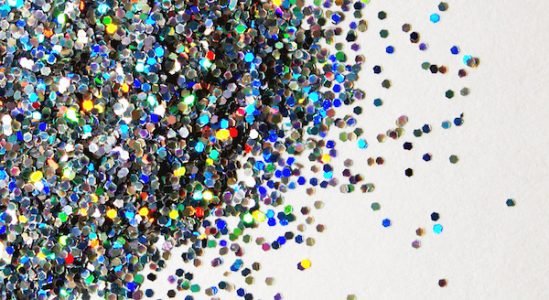 Has it happened to you? You get that one greeting card with glitter on it—that one card—and next thing you know, your entire living room is a sparkle-palooza. Granted, I’m the kind of person who enjoys a good sparkle. Shiny makes me happy. But when I got one of those sparkly cards the other day, there was a sudden, panicked realization that there was more glitter in my living room than was ever on that card. I tried to brush it off, but it refused to be brushed. I vacuumed it. Then … END_OF_DOCUMENT_TOKEN_TO_BE_REPLACED 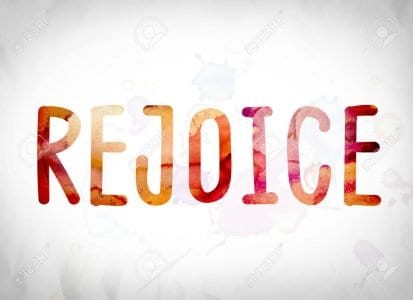 Back when I had to take all five of my kids shopping? I’m not going to lie. Some of those trips were…challenging. Not only did I have to try to check off all the items on my list, but I had to try to keep any and all other merchandise undamaged and in its original spot. Sometimes when you’re trying to keep five kids together in a grocery store, it feels like trying to coral baby hummingbirds. Plus I had to leave the store with the same number of hummingbirds I came in with. Preferably all … END_OF_DOCUMENT_TOKEN_TO_BE_REPLACED 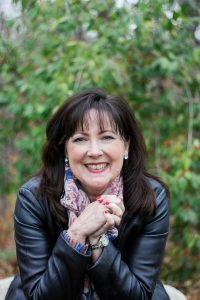 Has it ever happened to you? You’re out shopping and find a great outfit. On the hanger? Perfection. But in the dressing room? Oh my. You see it from an entirely different angle. I’m not sure how to say it, but it seems in recent years, my angles have swerved in a not-so-good direction. Dis-angular. Is that a thing? Is fish-tailing something that can happen to body angles? I was so disconcerted after my last trip to the dressing room that I came home and accidentally wrote a poem. I think … END_OF_DOCUMENT_TOKEN_TO_BE_REPLACED

It takes focus to meet a writing deadline. And yet, this morning? My testimony: Me: Hey self, you really should be working on those eight crazy-pressing, freaky-close, time-to-panic deadlines. My brain: Yeah but how ‘bout we put up a weird status on Facebook and have a snack instead? Me: Okay well I guess you know best. So yes, it’s true that focus is not my best thing. I found a piece of bread in the toaster this morning. I put it in there yesterday. At least I hope it was yesterday. … END_OF_DOCUMENT_TOKEN_TO_BE_REPLACED 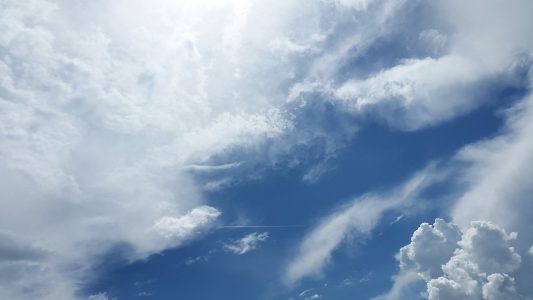 I’m pretty sure my husband thinks that a clean furnace filter is the cure for about any ailment. When our kids were growing up, if we heard so much as a sneeze in our house, he would disappear into the basement and he wouldn’t come up until there was a new filter in that furnace—protecting/guarding his family. He beat himself up for weeks when our kids had Chicken Pox. That surely had to be some sort of furnace-filter-failure. I think I remember that, back in those days, there was almost a … END_OF_DOCUMENT_TOKEN_TO_BE_REPLACED 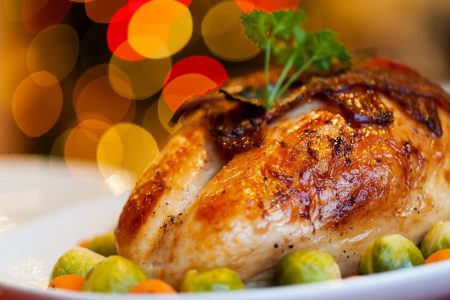 My family. We’re all pretty much just a big bunch of losers. No, not like that. I mean more like: “Hey, have you seen my phone?” “Guys, where in the world are my keys?” “Anybody got an extra pen because I can’t find mine?” “Do you see my glasses anywhere in here?” “Wasn’t I wearing a coat when I came in?” We’re forever setting something down and walking off like we’re never going to need it again. Here’s a favorite one of mine: “This is a very big parking lot, I was only in the store for … END_OF_DOCUMENT_TOKEN_TO_BE_REPLACED

I think I told you I’m a procrastinator, right? The good news is, I’m pretty sure I now have my plan in place for dealing with Y2K. The other day I was pondering my reasons for procrastinating. And by “pondering my reasons,” I actually mean “coming up with my excuses.” How about these: • This may look like procrastination, but I’m actually watching for butterflies. • I wouldn’t be procrastinating if I didn’t have to sort, measure and weigh all these butterflies. • I wouldn’t be … END_OF_DOCUMENT_TOKEN_TO_BE_REPLACED 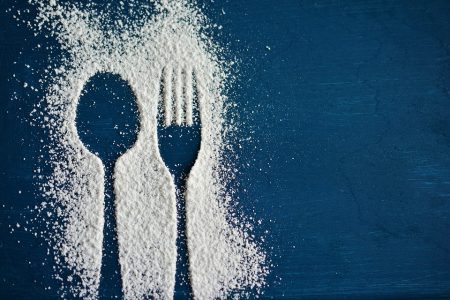 I like to call them mild sugar cravings. And yet, there I go. Shooting out of the car, across the kitchen, and diving for the pantry. I need chocolate, ya’ll. I’m like a treat-seeking missile. That bag of chocolate chips in there? Target acquired. Locked on. Give me a minute and those things are gone. Maybe I shouldn’t admit this, but my mild sugar cravings have been known to choose my Sunday School class for me. Anyone else ranking classes according to donuts? “She’s a good teacher and … END_OF_DOCUMENT_TOKEN_TO_BE_REPLACED

Confession time. Sometimes when I’m driving and realize I’m lost, I automatically turn down the radio. It’s not so I can hear the GPS. I turn down the radio even when there’s no GPS. Why do I do it? Honestly, I don’t know. Maybe it’s so I can more clearly hear what “lost” sounds like? Of course, if I had to guess what lost sounds like, I’d guess it makes an I-should-pull-in-here-for-coffee sound. If I listen hard enough, I can hear extra whip. Want to know what else I do without thinking? … END_OF_DOCUMENT_TOKEN_TO_BE_REPLACED

If it hadn’t required law school and…you know…brains and whatnot, I would be a lawyer right now. Except I wanted to do it exclusively so I could someday say to a colleague, “See ya later, litigator!” It’s all about the line! It’s probably just as well that I didn’t. For many reasons, yes, but also, some people might’ve considered it the wrong motivation for a career choice. But come on, the line! Plus, somewhere in the course of that long-term legal education I could’ve also used the line, … END_OF_DOCUMENT_TOKEN_TO_BE_REPLACED