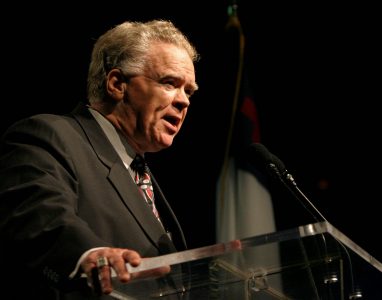 Dear Southern Baptist Family:  On May 22 the trustees of Southwestern Baptist Theological Seminary met together in a board meeting called at my request.  At that meeting, in which I briefly participated, I was asked to assume the position of President Emeritus of Southwestern, and I accepted this reassignment. One week later, May 30, the executive committee of the board met, though this time I was not asked to participate and was unable to address or answer questions for committee … END_OF_DOCUMENT_TOKEN_TO_BE_REPLACED 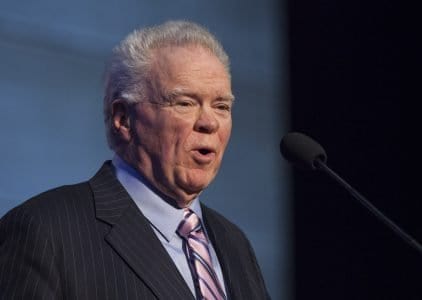 What do April 30, 1945, and Nov. 8, 2016, have in common? The first date was the culmination of World War II. On that fateful day, Adolf Hitler apparently shot himself in the mouth as Russian soldiers moved in on his compound. But in the midst of all that tragedy, an interesting saga played itself out in Germany. Before Hitler realized that he had lost the war, almost all other Germans knew it well. The Russians were closing from the East, and the Americans came from the West. The dilemma … END_OF_DOCUMENT_TOKEN_TO_BE_REPLACED