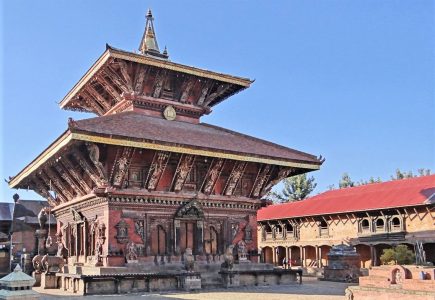 NEW DELHI (Morning Star News) – A Christian from South Korea arrested in Nepal on charges of “attempting to convert” was released on bail, Aug. 7, sources said. Cho Yusang, a 73-year-old evangelical Christian, posted bail of 150,000 Nepalese rupees (US$1,330) after being arrested on July 23. His health deteriorated after he was incarcerated, and he had been hospitalized, said Tanka Subedi, chair of the Religious Liberty Forum Nepal (RLFN). On Monday (Aug. 5), Subedi told Morning Star … END_OF_DOCUMENT_TOKEN_TO_BE_REPLACED 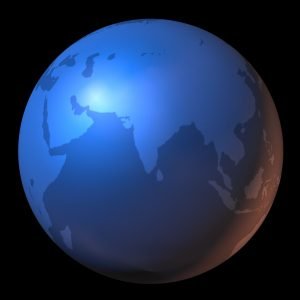 HYDERABAD, India (Morning Star News) – Persecution of Christians in Bihar state, India, has so intensified in the past two years that Pastor Shelton Viswanathan didn’t dare call police after Hindu extremists broke bones in his hand and foot. “If I force the police to register cases against the assailants, the [Hindu extremist] Bajrang Dal’s top leaders will not spare me,” Pastor Viswanathan told Morning Star News. “The police officials asked me to be wary as the Hindu militant activists … END_OF_DOCUMENT_TOKEN_TO_BE_REPLACED

HYDERABAD, India (Morning Star News) – Christians who worshipped privately in their homes in a village in eastern India were dragged to local leaders last month and forced to bow to a goddess idol, sources said. The mob action on June 14 followed an announcement two days earlier by the heads of Mahuatoli village, Gumla District in Jharkhand state, that 12 Christian families would be banished if they did not return to the tribal Sarna religion, they said. Threatened with death, most of … END_OF_DOCUMENT_TOKEN_TO_BE_REPLACED 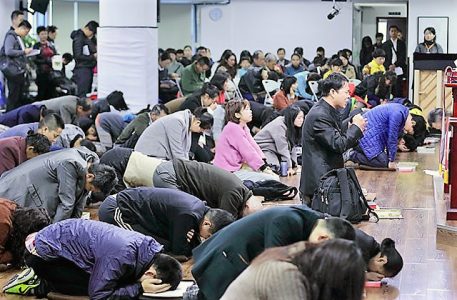 CHINA (Morning Star News) – Authorities in China have added “illegal business activities” to the subversion charge against pastor Wang Yi and have coerced congregation members to falsely accuse him, according to advocacy and media reports. Pastor Wang, of Early Rain Covenant Church (ERCC) in Chengdu, Sichuan Province, was detained in a Dec. 9 raid along with more than 100 congregation members and, as leader of an unregistered church, was charged with “inciting subversion of the state.” … END_OF_DOCUMENT_TOKEN_TO_BE_REPLACED 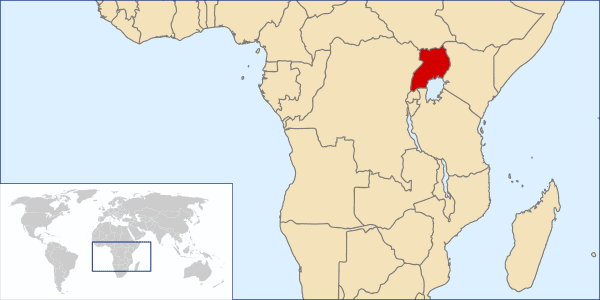 NAIROBI, Kenya (Morning Star News) – A widow in central Uganda has fled her homestead after receiving Islamist threats when she arranged for a pastor to bury the body of her husband, sources said. Local leaders on July 11 gave Sharifa Kasozi Nakamate, of Kirinda in Wakiso District, one day to recant her Christian faith or leave her homestead, she said. After the burial of her husband, Hajji Salimu Kasozi, who died on June 15 at age 65, she began receiving threatening text messages … END_OF_DOCUMENT_TOKEN_TO_BE_REPLACED 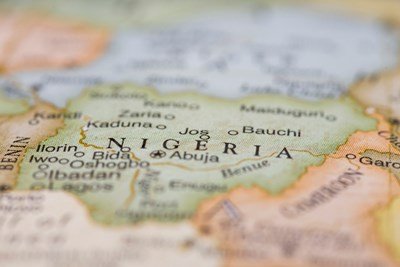 JOS, Nigeria (Morning Star News) – A pregnant mother of two children was among three Christians killed by Muslim Fulani herdsmen in north-central Nigeria the night of July 14 and morning of July 15, sources said. Margaret Wakili, a 27-year-old member of the Baptist Church in Ancha village, Plateau state, was slain on her farm at about 10 a.m. on July 15, area residents told Morning Star News. The herdsmen attacked the Christian communities of Ancha, Tafigana, Kperie, Hukke and … END_OF_DOCUMENT_TOKEN_TO_BE_REPLACED 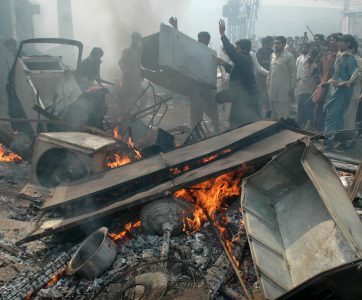 LAHORE, Pakistan (BP) -- A 70-year-old Christian in Pakistan was jailed on blasphemy charges on the same day 106 Muslims accused in a 2013 attack on a Christian colony were acquitted. A mosque leader in the Lambanwali area north of Gujranwala, Punjab Province, on Jan. 28 accused Mukhtar Masih of writing two letters containing derogatory remarks about the Koran and Muhammad, the prophet of Islam, police records show. He was charged with allegedly carrying out deliberate and malicious acts … END_OF_DOCUMENT_TOKEN_TO_BE_REPLACED 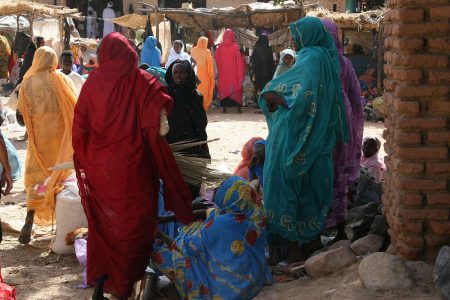 KHARTOUM, Sudan (BP) -- A court in Khartoum, Sudan, released a pastor from prison Jan. 2 after acquitting him of charges punishable by the death penalty, sources said. Kwa (also spelled Kuwa) Shamaal was acquitted of charges ranging from spying to inciting hatred against the government, his attorney Muhanad Nur said. "Yes, he was released today after the court found that he was not guilty of the charges brought against him," said Nur, part of the team of lawyers defending Shamaal and … END_OF_DOCUMENT_TOKEN_TO_BE_REPLACED