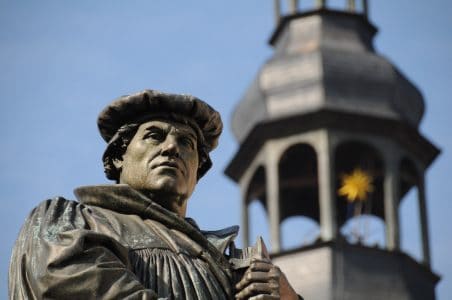 JEFFERSON CITY – This year, 2017, marks the 500th anniversary of the Reformation. At the center of the Reformation were five solas, the Latin word “sola” meaning “only” or “alone.” While many have heard of these five solas before, there are aspects to each you may never have been taught. Without “Scripture alone” the other solas are in danger of being lost. The Reformers experienced this danger first hand. Rome had elevated tradition so high that it became a second infallible source of … END_OF_DOCUMENT_TOKEN_TO_BE_REPLACED